3 Key Insights on the Role of Dads in Modern Families 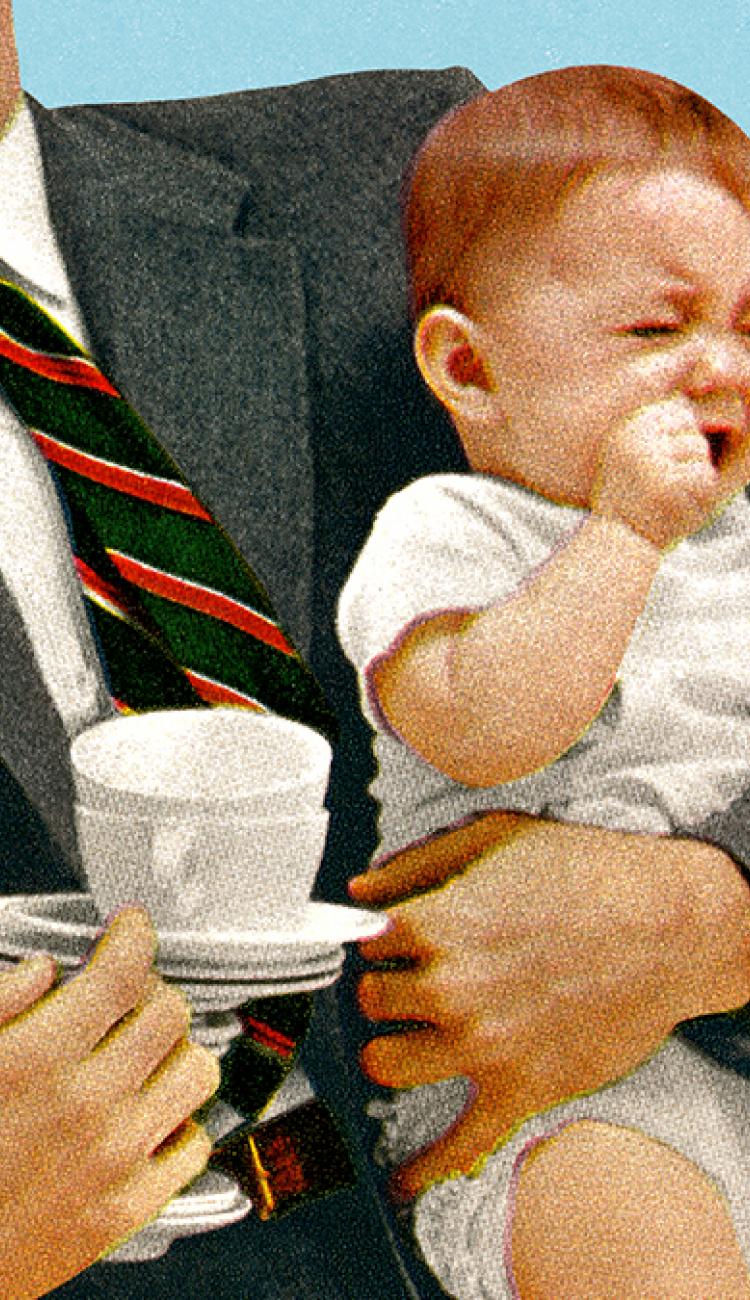 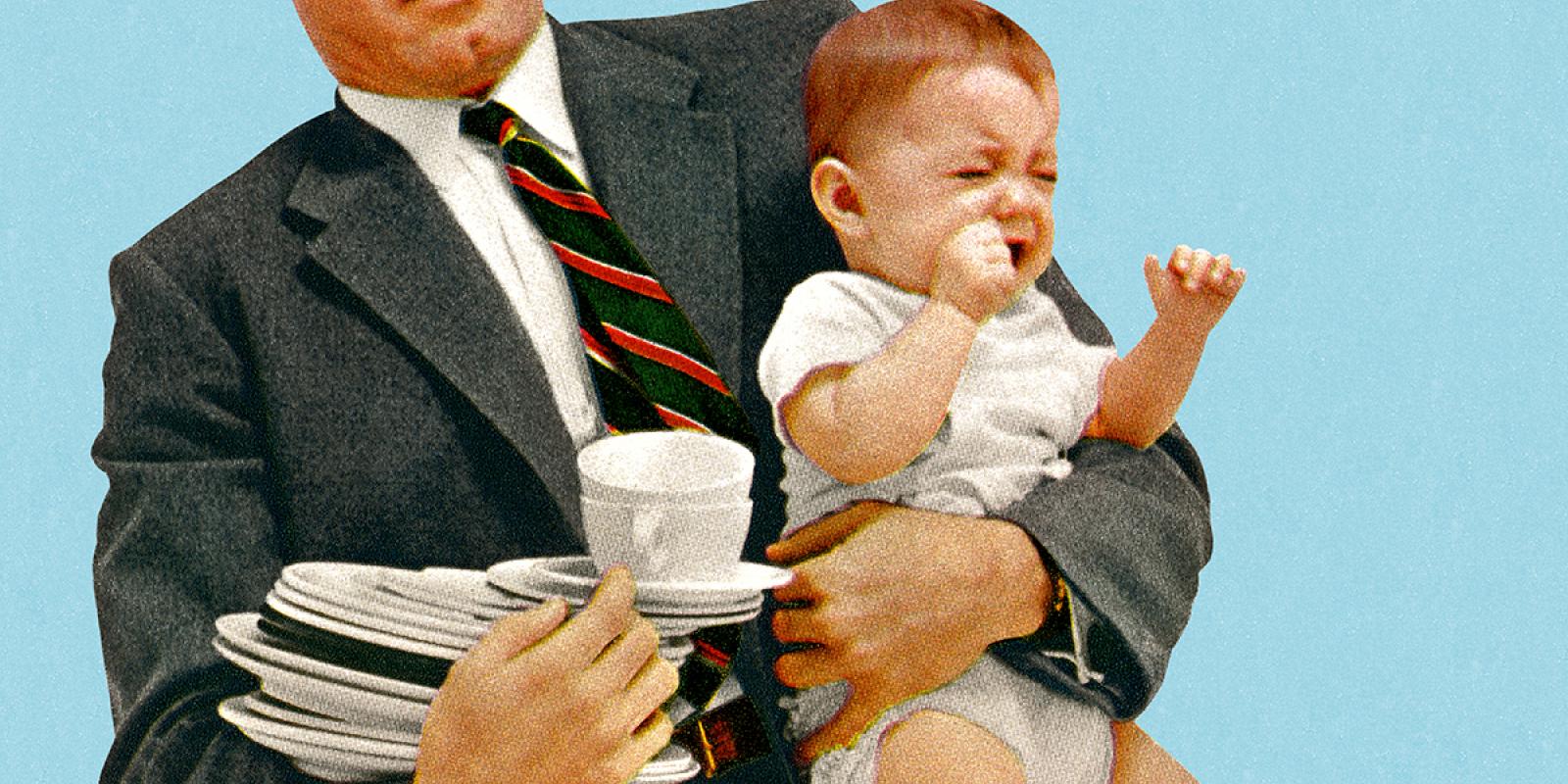 3 Key Insights on the Role of Dads in Modern Families

New data reveals how the priorities and values of fathers have shifted over the last decade.

Dads today, by their own admission, are much more active in family life than fathers of a previous generation. They take on more parental duties and search for more ways to improve their parenting skills. They are also more stressed out, feeling pressure to balance work and family obligations.

Adding to their frustration: they say the portrayal of dads in advertising and media is unrealistic.

These insights come from a recent survey of fathers, conducted by Viacom’s Marketing and Partner Insights (MPI) team. The study—which builds on data collected as part of a study by Viacom/Spike in 2006—paints a picture of the priorities and values of dads that are not only starkly different than portrayed in most pop culture, but also changing in real time across gender and generations.

For brands, the great news is that dads are open to your messages. In fact, 9 out of 10 dads told us they appreciate brands that recognize the complexity of navigating parenthood today. But, our survey data indicates that most ads fail to do just that—that brands aren’t capturing the nuances of modern parenthood and connecting with their target audience.

To get a better picture of the habits and feelings of today’s fathers, here are three ways that the role of dads has changed over the last decade.

Forty-four percent of dads today say being a good dad is the single most important thing in their lives, up a staggering 26 percent since 2006. As a result, over the last decade, dads have significantly stepped up their responsibilities.

Interestingly, four in five dads say they divide responsibilities with the other parent based on strengths rather than gender roles. That means moms are no longer bearing the sole, or in some cases even the majority, responsibility for practical support such as driving and cleaning. (Perhaps this is why, as a dad myself, I related to well to Infiniti’s ubiquitous commercial featuring a dad jamming to “The Baddest Man Alive” by The Black Keys and RZA as he drives to pick up his kids and their friends from a pool party.) And, nearly 60 percent of dads we surveyed said they wish they could stay home with their kids, an increase of 15 percent from 2006.

At the same time, as couples take a more holistic approach to parenting, dads are more involved on an emotional level. Partially, this means they’re feeling stressed out. Seventy-seven percent of today’s dads say balancing being a friend and disciplinarian is the hardest part of being a parent today, 15 percent more than in 2006. On the flip side, they find the larger role more rewarding and are more optimistic about their family’s future. Compared to a decade ago, the number of dads who think they’re doing an excellent job increased 2X.

Dads are increasingly invested in learning.

Fathers today not only have a different experience of fatherhood, they are also more likely to seek out informational resources—some of which weren’t really available for previous generations. Parents now get tips from online videos advice from other parents on social media, for instance. In general, according to our study, 41 percent of dads today say they take time to learn about their kids, an 8 percent increase from 2006.

Clearly, there’s a Dad-volution taking place. Yet dads today say there’s still a disconnect between how see themselves and how they see dads portrayed in advertising and entertainment. Three in five dads in our survey said they think ads don’t do a very good job of speaking to them and feel that the way they’re portrayed on TV is unrealistic.

This means that brands can stick out by creating campaigns that reflect the realities and complexities of modern families, showing well-rounded characters and empowering messages. It’s no longer about appealing to “choosy moms,” for example, but showing consideration for parents who are more discerning than ever—attuned to their kids’ tastes and armed with the advice of their online and offline communities.