Move Over, Mobile: The TV Set Is The Most Popular Screen With Viewers 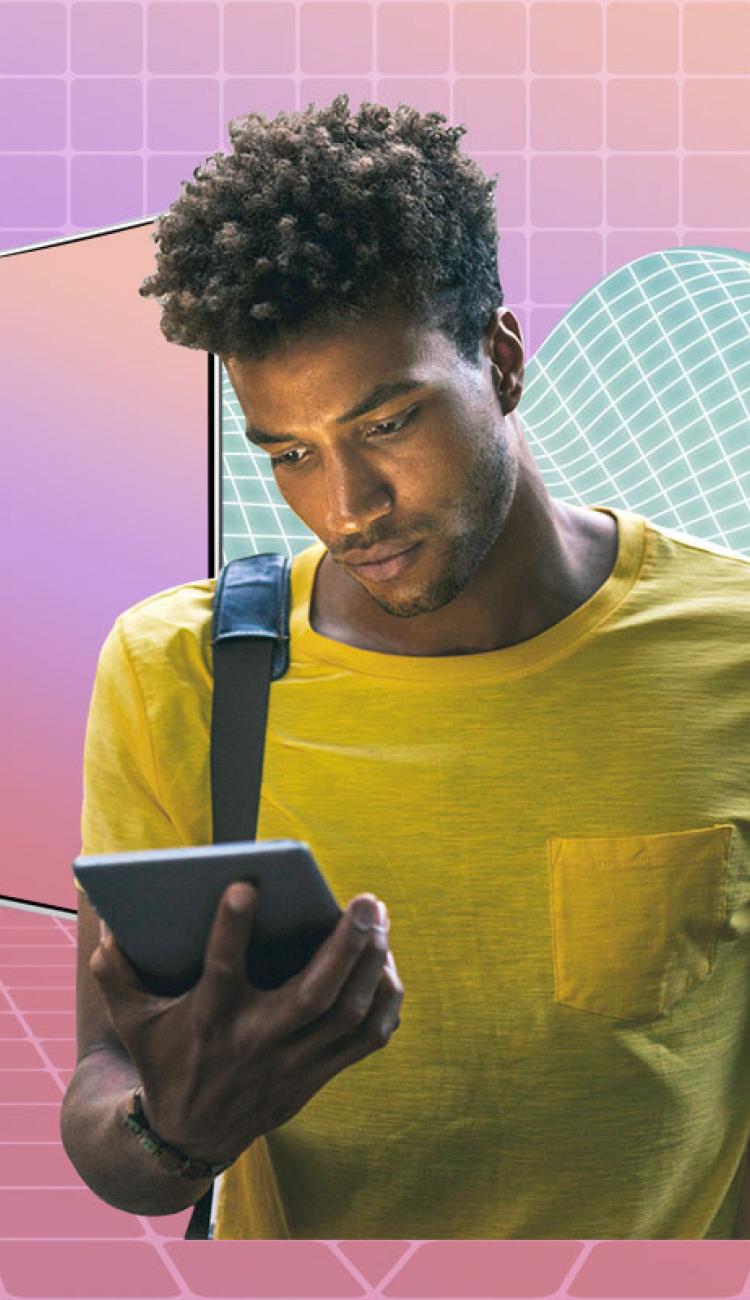 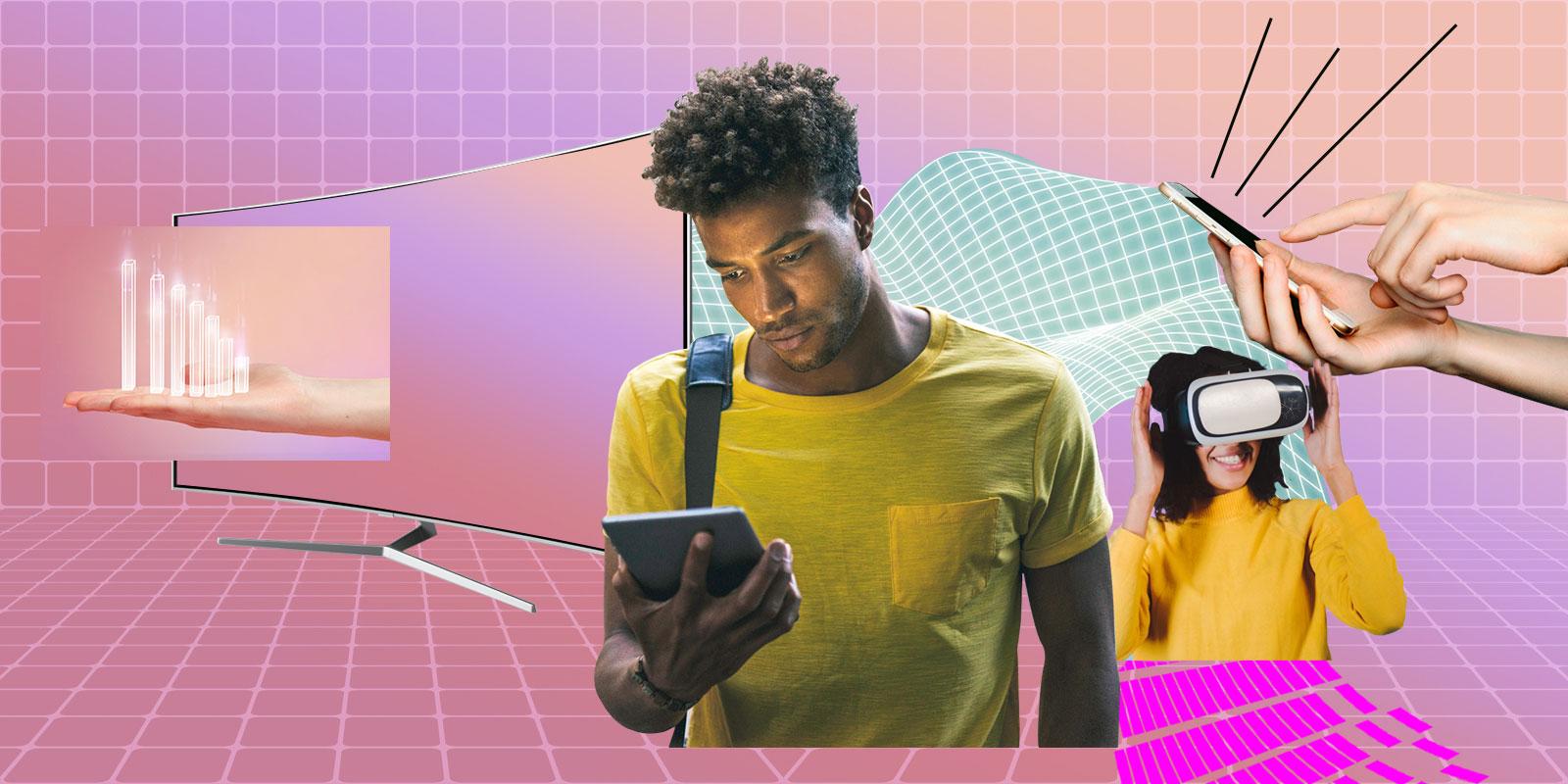 Move Over, Mobile: The TV Set Is The Most Popular Screen With Viewers

With more device options than ever, audiences still prefer to watch content on a television set.

Thanks to the rise of mobile phones and mobile-ready content, viewers have a huge luxury: they can watch content anywhere and anytime. You can stream YouTube videos during your evening commute, load Netflix mid-flight, and catch the latest episode of RuPaul’s Drag Race from the line at the DMV.

In other words, audiences have more flexibility and choice when it comes to when and how to watch. But, if given the choice, most people say they prefer to watch content on a television set. It’s what marketers, researchers, and advertisers call a “lean-back” experience—in which viewers can relax as a program unfolds in front of them, no clicking necessary.

So, for advertisers, television’s advantage as a platform isn’t just about scale—a whopping 95% of individuals ages 6 to 44 have access to a TV—it’s also about the experience. Recent data from Viacom Global Consumer Insights reveals that there are slight differences based on the age of the audience; teens have the greatest share of smartphone-admirers, while people between 35 and 44 years old are the most heavily weighted towards a TV set.

But for all viewers under age 50 (aka in the most desired population for advertisers), the most preferred screen is the same, the television screen.