Culture of Influence: From Creator to Corporation 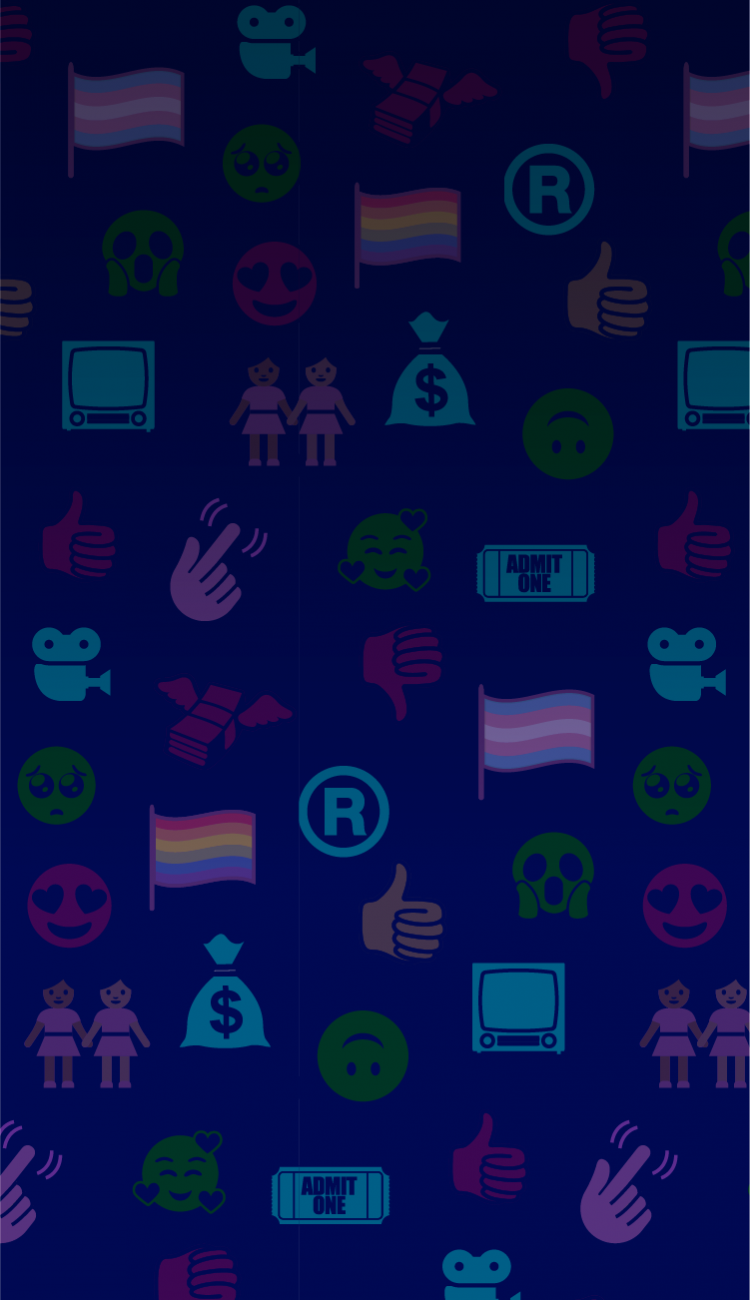 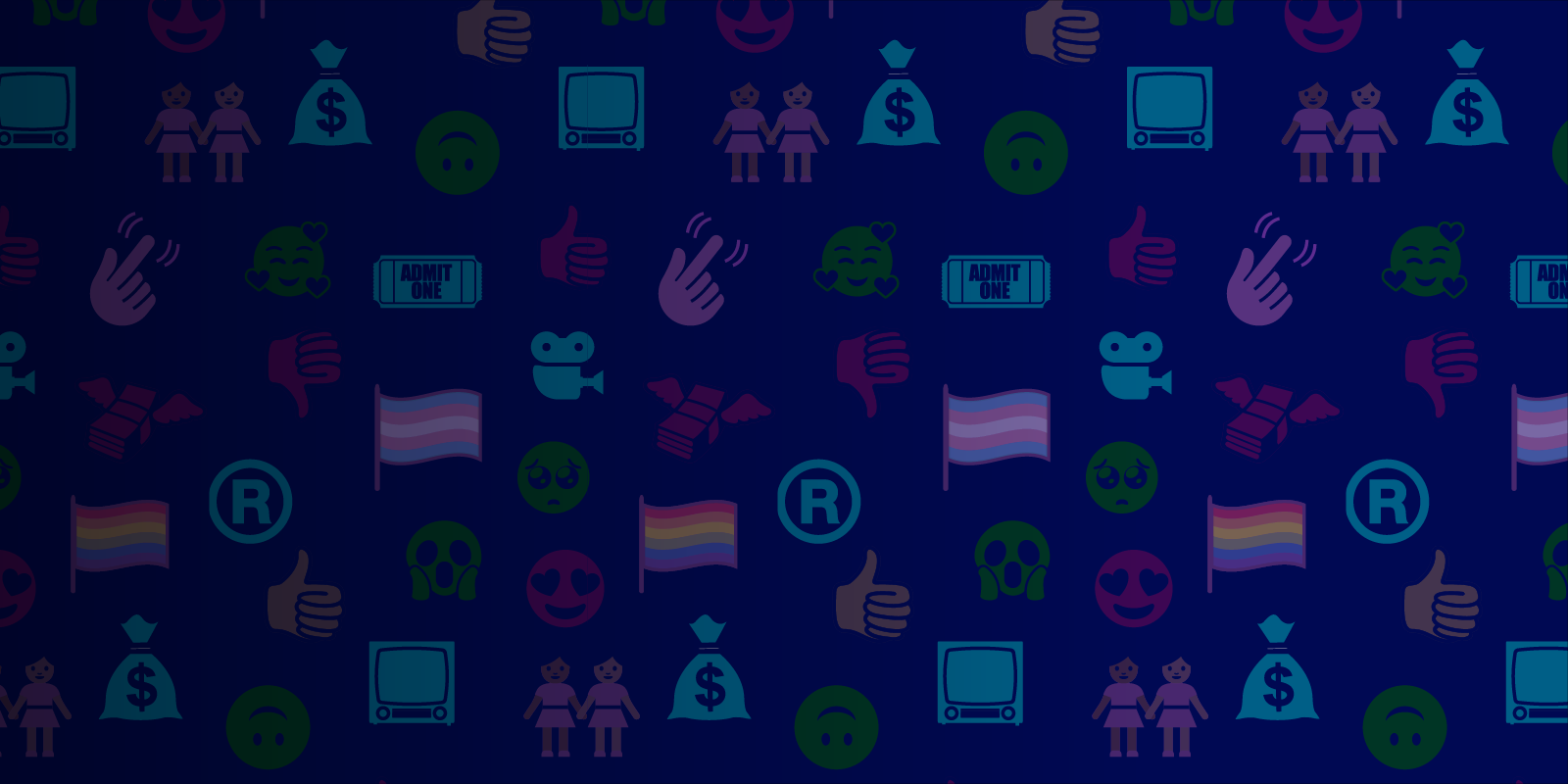 Culture of Influence: From Creator to Corporation

The latest generation of creators are expanding the definition of an influencer. Here’s what brands, marketers, and media planners need to know.

With increasing power and cultural cache, today’s biggest influencers are creative powerhouses at the frontlines of a rapidly evolving influence marketing industry.

They also drive mainstream culture and fuel the advertising economy, as YouTube sensations join A-list celebrities on the prestigious Met Gala red carpet and TikTok stars snag mega endorsement deals with Fortune 500 companies. In fact, 27% of Gen Z and millennial consumers associate the word “influencer” with someone who is impacting culture in significant ways.

For the second installment of its "EyeQ Culture Of..." series, the ViacomCBS Creative Strategy and Cultural Intelligence team conducted a nationwide quantitative survey, consumer and expert interviews, and cultural analysis. The result is the "Culture of Influence" report, which uncovers the evolution of today’s online creators into entrepreneurs and outlines what that means for brands, marketers, and media planners looking to enter cultural conversations and connect with online and offline audiences.

Being a Creator is the New American Dream

2020 became a watershed year for “creatordom” when the coronavirus pandemic drove life online. People of all ages and backgrounds flooded the creator space as they made career pivots, tried out new platforms, or simply looked for connections. The profession has a massive appeal, as nearly half of Gen Z and millennial audiences said they would like to press a button to instantly morph into a full-time creator.

The allure of being a creator is tied the freedom that comes with being your own boss. Gen Z and millennials survey respondents reported that financial independence and having a positive impact were the top motivators for having a career as an online creator, at 19% and 18% respectively. Fame was a motivator for only 2% of respondents.

It’s also affecting how the next generation of adults thinks about their careers. More American kids today say they want to grow up to be a YouTube star (29%) than an astronaut (11%), according to SignalFire, a venture capital firm that invests in seed-stage and breakout companies.

"This is more than just kids making videos on the internet. This is the New American Dream."

“This is more than just kids making videos on the internet. This is the New American Dream,” said Kaelyn Kastle, a Bermudian pop artist and member of Collab Crib, an all-Black Gen Z creator mansion. Collab Crib and Hype House are among several incubators designed to support rising influencers-as-brands with resources, infrastructure, and distribution.

Recognizing the opportunity, major brands are partnering with influencers to connect to consumers. For example, Dunkin’ Donuts collaborated with TikTok’s most followed creator Charli D’Amelio to add “The Charli” cold brew to menus nationwide and launch a limited-edition merch collection. To build hype around its limited-edition Travis Scott meal, McDonald’s partnered with ViacomCBS to pick ten influencers such as Sterling Shepard and Lexi Hensler. It was the first in a series of “famous orders” collaborations with cultural juggernauts such as J. Balvin and Saweetie McDonald’s used promote its meals. 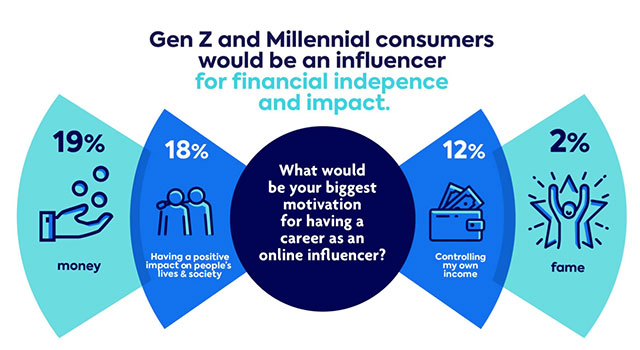 Another sign that the creator economy is here to stay? Millions of dollars flowing into the industry from venture capital.

New monetization models and VC-funded apparatuses have leveled the playing field for anyone interested in converting their clout into a credible career path and seizing ownership over their personas. Fifty creator-focused start-ups this year have seen investments around $2 billion, according to The Information’s Creator Economy Database. Influencers are also becoming venture capitalists. Consider MrBeast, a YouTuber-turned-venture-capitalist who started Creative Juice, an investment fund that enables people to invest in creators and offers influencers a suite of tools so they can act more like small businesses.

“Venture capital is now pouring into the once unfunded worlds of content creation and curation. We will see new economies spring up and existing ones accelerate,” explained Grant McCracken, a cultural anthropologist and author featured in the "Culture of Influence" report.

As creators step into the land of corporate power and celebrity, advertisers must reckon with influencers’ newfound power and institutionalization.

They need to think beyond the typical brand-creator relationship to treat creator partnerships as collaborations rather than a one-sided amplification of their brand’s message.

To increase the effectiveness of campaigns, advertisers should understand each influencer’s audience, aspirations, and goals. And, borrowing from stock market logic, brands and businesses should consider investing in early-stage creators.

––
Get up to speed on four critical shifts outlining the pervasive impact of online creators and their communities on culture, brands, and beyond in ViacomCBS’ groundbreaking study titled “The Culture of Influence,” the second installment of the culture-forward EyeQ whitepaper series.

The first installment, titled “The Culture of Streaming” can be found here.