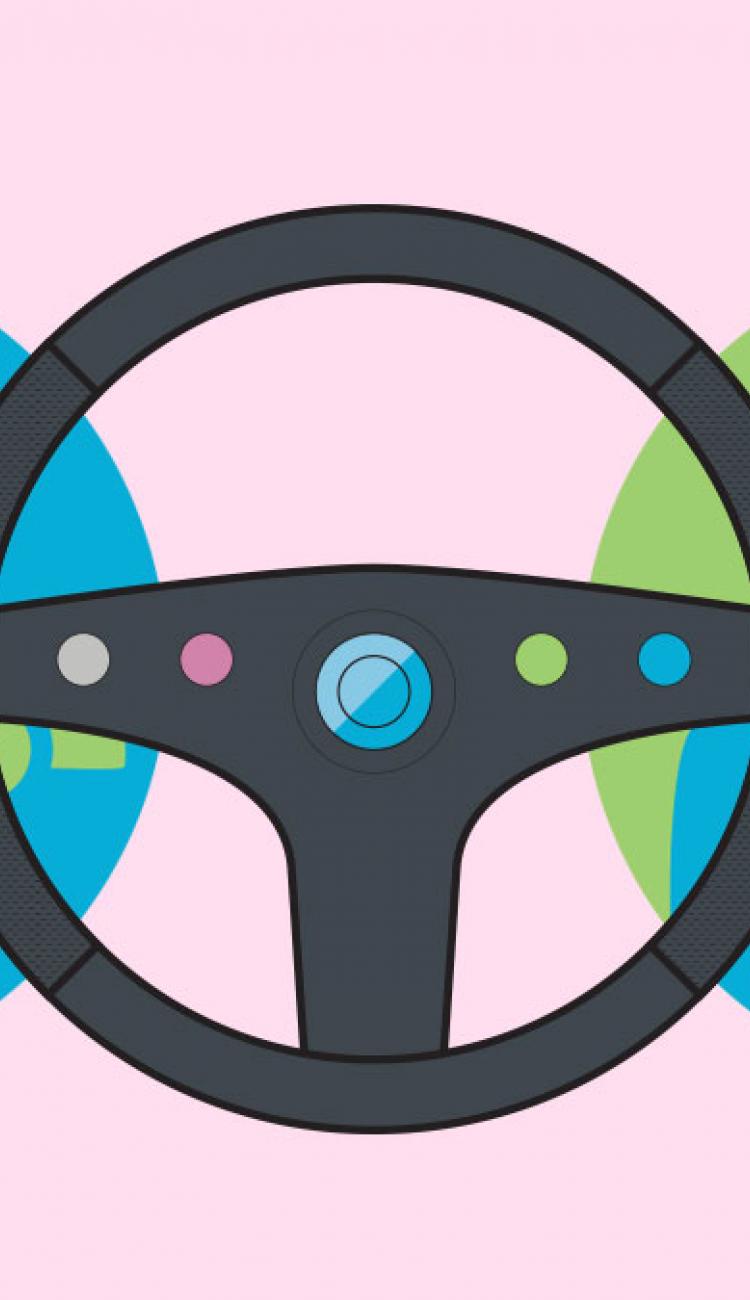 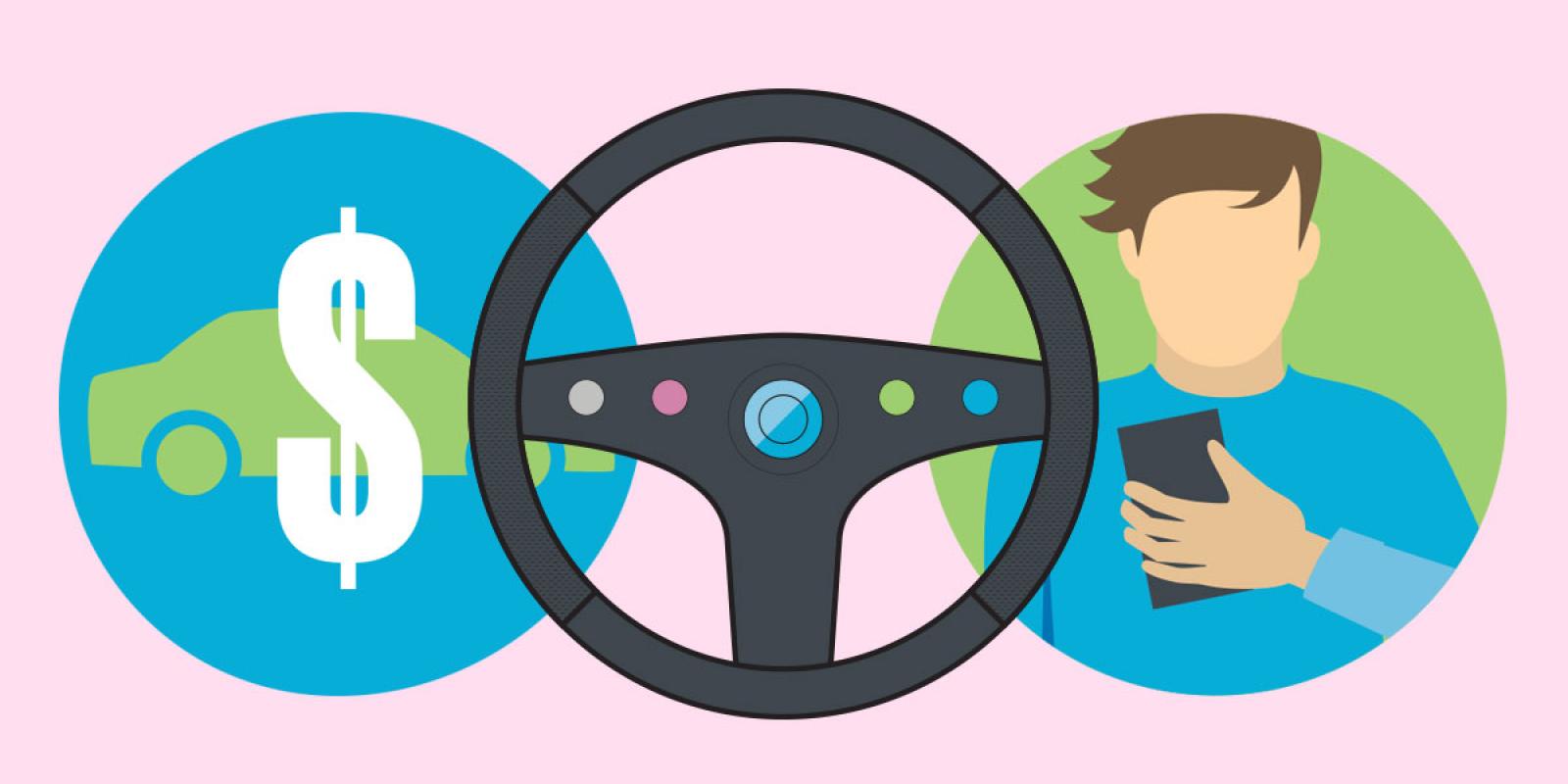 Viacom and Charter Communications have announced a multi-year renewal and expansion of their partnership.

Viacom and Charter Communications have announced a multi-year renewal and expansion of their partnership, the latest in a string of recent distribution agreements that have expanded consumer options for accessing the media company’s content.

The Charter deal includes co-production of original content via its Paramount Television property and a collaboration around advanced advertising, underscoring Viacom’s commitment to continue evolving its partnerships in the rapidly changing media space.

As part of the agreement, core Viacom networks –  including Nickelodeon, BET, MTV, Comedy Central, Spike (soon to be Paramount Network), VH1, TV Land and CMT – will be available to all Charter subscribers.

The announcement comes just one day after Viacom and four other major entertainment groups partneredwith internet television company Philo to launch an affordable, sports-free entertainment pack, a first-of-its kind offering that fills a gap in the U.S. television landscape.