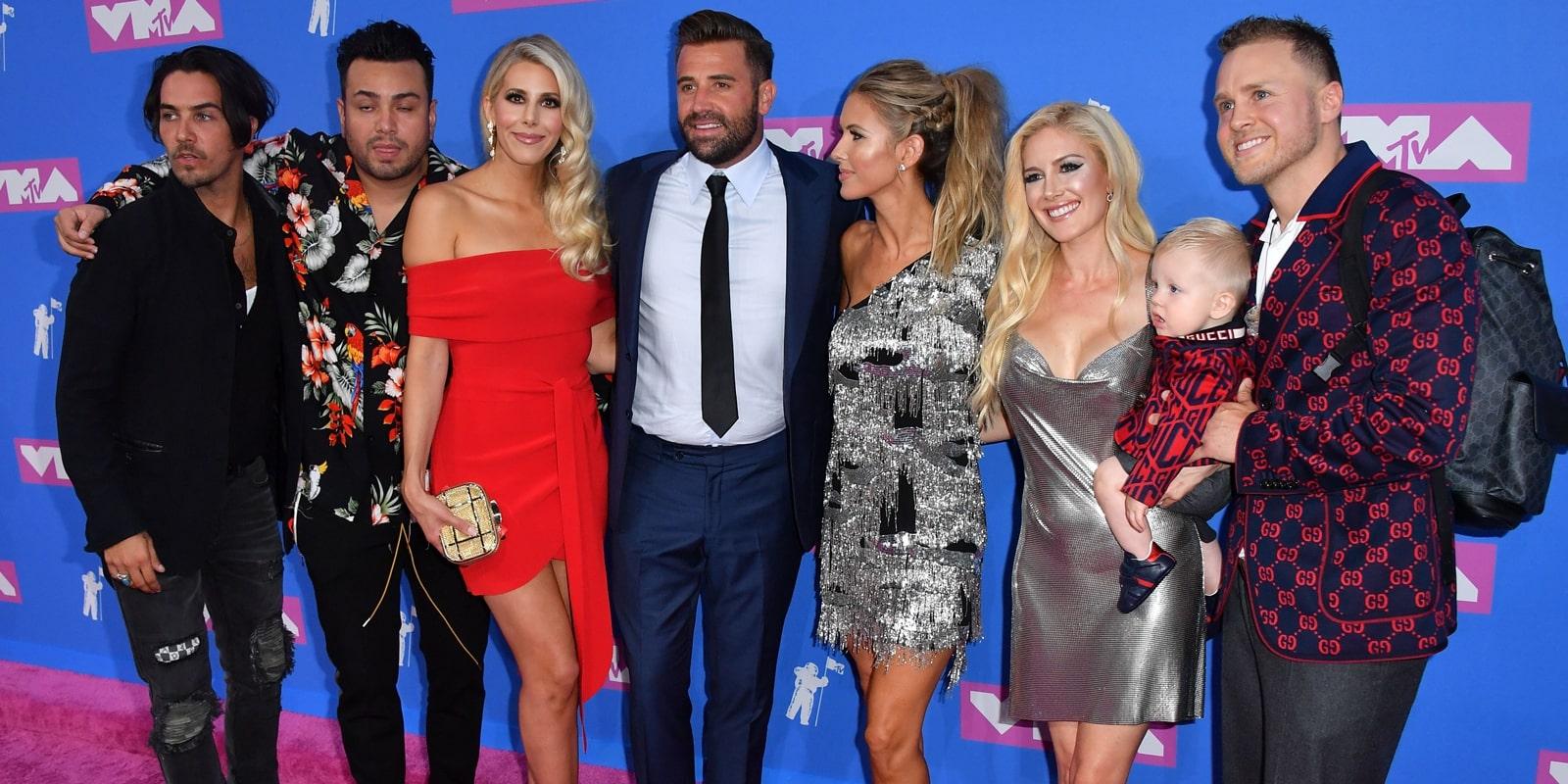 “Viacom is now at a position where we can really be that one-stop shopping for reaching that younger consumer,” says Sean Moran, head of Viacom ad solutions.

If you want to reach young audiences, you have to come to Viacom. During the company’s annual upfront Presidents Dinners this week, Sean Moran, head of ad solutions, stated that Viacom has the “broadest, TV-quality reach with young audiences.”

Thanks to Viacom’s collection of young-focused brands—MTV, Awesomeness, Comedy Central and Nickelodeon, and recent acquisitions of the online video conference, VidCon, ad-supported streaming service, Pluto TV, and influencer marketing company, WhoSay, the company is in a prime position to help advertisers reach the coveted 18-34 demographic.

The acquisition of Pluto TV last month offers both the brand safety and the premium content advertising partners are after — and, half of the service’s 12 million monthly average users is between the ages of 18-34. Pluto TV also brings in billions of high-quality addressable video impressions, according to Moran.

“We see OTT as the most transformative thing to happen to our industry right now,” said Moran, “And that’s why Pluto TV is such an exciting thing for all of us.

In fact, Viacom’s premium, full episode addressable video supply will triple next year with the addition of Pluto. (Buyers can buy Pluto TV inventory through Moran’s team, as part of a cross-platform buy, or with Pluto’s existing sales team, led by CRO Rich Calacci). That will strengthen Moran’s “Viacom Everywhere” push this upfront.

• MTV has six consecutive quarters of year-over-year primetime growth for adults 18-34. Some of the network’s younger-skewing programming includes a reboot of The Hills reality series titled, "The Hills: New Beginnings," as well as another "Teen Mom" spin-off, "Teen Mom: Young Moms Club."

Viacom’s reach extends to 80% of the 18-34 demographic when you include its social reach via Viacom Digital Studios and WhoSay, as well as its branded programming capabilities with Viacom Velocity and AwesomenessTV, which put out the hit  Netflix film, To All The Boys I’ve Loved Before, with a sequel already in the works.

“Viacom is now at a position where we can really be that one-stop shopping for reaching that younger consumer,” said Moran. “Because no matter what, you’ve got to be in touch with the younger consumer.”

The article is available here for Adweek subscribers, or you can download the full article PDF here.