Carolyn Reidy, President and CEO of Simon & Schuster, Dies at 71 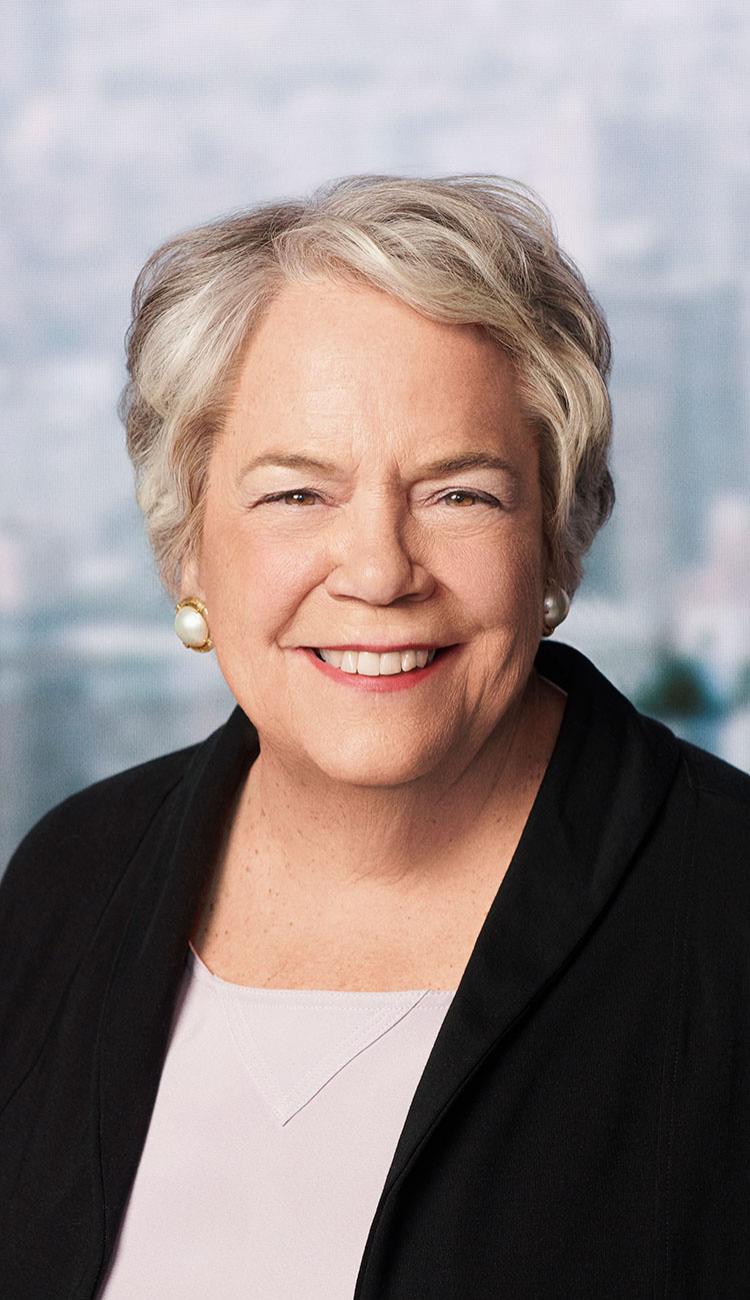 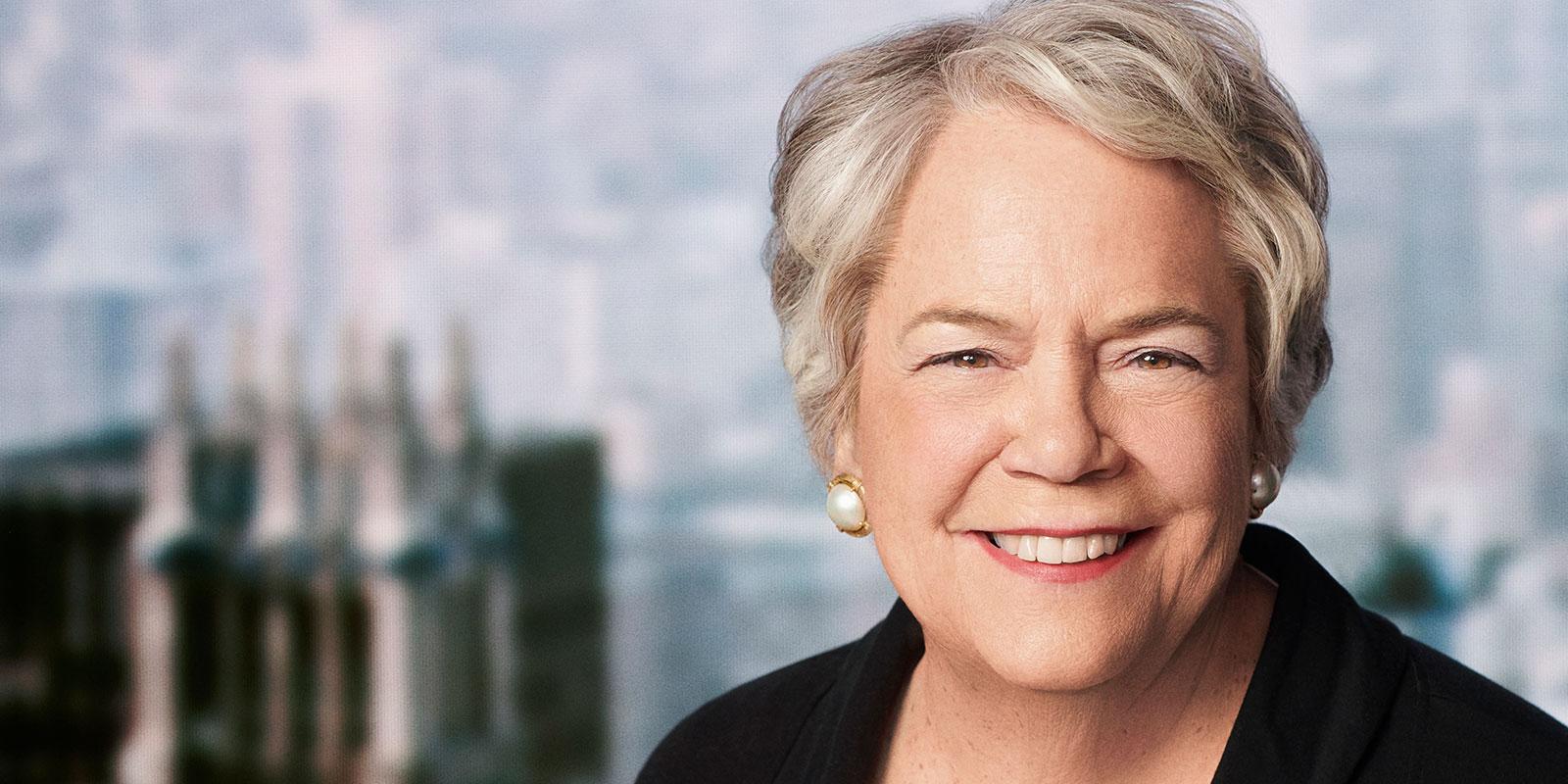 Carolyn Reidy, President and CEO of Simon & Schuster, Dies at 71

“Carolyn was a passionate and beloved leader, who helped make Simon & Schuster what it is today: one of the most successful and respected consumer publishing houses in the business.”

Carolyn Reidy, President and CEO of Simon & Schuster, died on Tuesday morning of a heart attack. She was 71.

Reidy joined the company in 1992 and climbed the ranks from President of the Trade Division to CEO, a position she held for the last 12 years. She was a leading force in the publishing industry and, during her nearly 30 years at Simon & Schuster, she made crucial decisions about the company’s future in the digital era as she witnessed the rise of technology and the resulting rapid changes in the publishing industry. Beyond her business acumen, Reidy was a compassionate leader to all those around her, and was known to be enthusiastic and funny.

“Carolyn was a passionate and beloved leader, who helped make Simon & Schuster what it is today: one of the most successful and respected consumer publishing houses in the business,” ViacomCBS CEO Bob Bakish said in a statement Tuesday. “Over the course of almost 30 years at the company—and 12 as CEO—Carolyn nurtured relationships with important and popular writers, oversaw the publishing of numerous culture-shaping bestsellers and broadened Simon & Schuster’s audience by pushing into new formats and international markets.”

He added, “Most impressively, Carolyn did this while staying true to who she was—a straight shooter who led with heart and humor, was a fierce advocate for her people, and a mentor to many.”

Reidy championed the careers of many best-selling authors, including Mary Higgins Clark, Vince Flynn, Stephen King, Ruth Ware, and Jennifer Weiner, as well as Pulitzer Prize-winners David W. Blight, Anthony Doerr, Doris Kearns Goodwin, Frank McCourt, David McCullough, and Siddhartha Mukherjee, and journalists like Bob Woodward, among countless others. She cultivated personal relationships with many of the authors she worked with and sent handwritten notes each time they made it to the bestseller list. She also exhibited that same personal touch for employees at Simon & Schuster whenever they received a promotion.

"She walked through life with an abundance of joy, and loved to celebrate the accomplishments and milestones of her colleagues and friends with great generosity and fanfare."

“I was lucky enough to work with Carolyn Reidy for my entire career. She was a trailblazer and a role model and a champion for me and so many other women,” wrote Weiner on Twitter after learning of Reidy’s passing. “Most of all, she was a smart and passionate reader.”

Many employees expressed their shock on social media, sharing anecdotes about acts of compassion from Reidy when they were in a time of need, agreeing that she wrote “the best emails.”

“When my dad died she wrote me: ‘The one truth I hold is that the depth of one’s sorrow is in direct proportion to the love you shared, and that love is one of life’s greatest gifts,’” Lisa Lucas, executive director of the National Book Foundation, commemorated on Twitter.

Reidy began her career in publishing in 1974 in the subsidiary rights department of Random House. She then went on to serve as publisher of Vintage Books and Associate Publisher of the Random House imprint at William Morrow and Random House. Before joining Simon & Schuster, she was President and Publisher of Avon Books.

The news of her death was announced to employees via an internal memo sent out by Simon & Schuster’s CFO and EVP of Operations, Dennis Eulau, who was a longtime partner to Reidy throughout their careers. Eulau shared that Reidy had first-person relationships with the Simon & Schuster employees, where they felt they could reach out to her about anything and always receive a thoughtful response.

“She had the rare combination of business acumen and creative genius that made her a once-in-a-lifetime publishing executive. She walked through life with an abundance of joy, and loved to celebrate the accomplishments and milestones of her colleagues and friends with great generosity and fanfare,” Eulau said. “That so many of us at Simon & Schuster have been friends and colleagues with her for many, many years says everything about the kind of person and leader she was, and we will all miss her terribly.

Reidy is survived by her husband Stephen, her sisters and brothers and nieces and nephews.