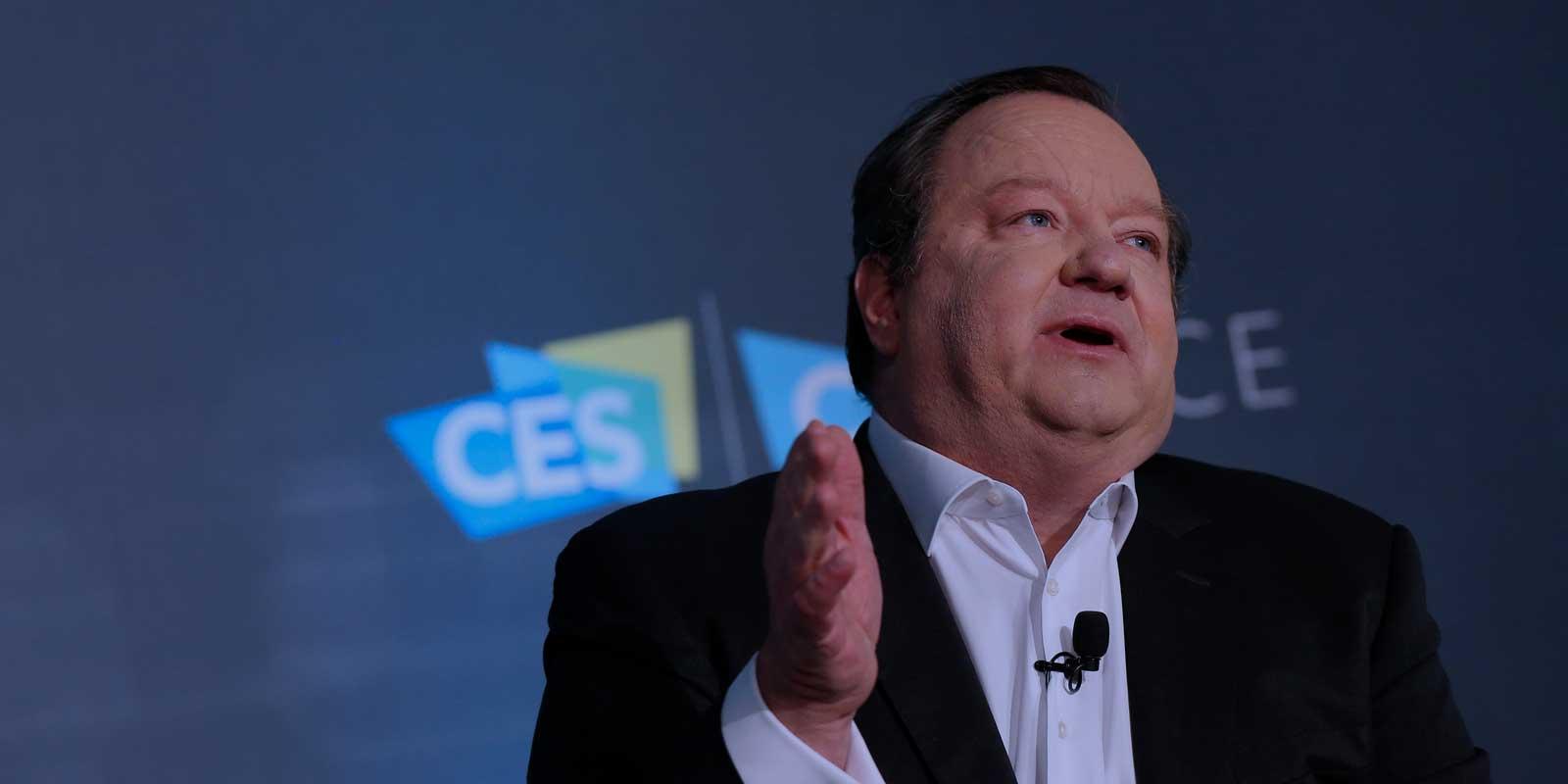 During a string of interviews at the Consumer Electronics Show in Las Vegas on Wednesday, Viacom President and CEO Bob Bakish talked diversification and driverless cars.

At Variety’s Entertainment Summit, Bakish started with company's transformation. “If you looked at Viacom circa the end of 2016, which was when I was given the opportunity to lead the company, it was clear there were issues and that the company was in need of a turnaround,” said Bakish during the keynote conversation with Andrew Wallenstein, co-editor-in-chief of Variety. “We all know the world is changing and merely getting back to where we were wouldn’t be sufficient.”

"We clearly showed we can make films that matter and make money on them."

Since 2016—when Paramount lost half a billion dollars and audience performance at the company’s domestic networks “wasn’t what we’d like it to be”—Viacom has seen top-line growth on several fronts. Paramount is now in a “fundamentally better place,” marked by seven consecutive quarters of earnings improvements as of the close of fiscal 2018.

"We clearly showed we can make films that matter and make money on them," Bakish explained, noting the success of A Quiet Place, which made more than $300 million at the global box office, and Mission: Impossible - Fallout, which racked up nearly $800 million worldwide and is the franchise’s most successful film internationally and domestically.

He added that Paramount Television, which delivered $400 million dollars in revenue, is on track to become a billion dollar business over the next few years, with a plan to go from nine series to 16 in the year ahead.

"If you talk to people at Viacom today they fundamentally believe we have a plan," said Bakish.

Creating opportunity in a fragmented ecosystem

Part of that plan involves creating content for on-demand platforms, as Bakish echoed during subsequent interviews on Wednesday with CNBC, Yahoo! Finance, and a question-and-answer session during the Citi Global TMT West Conference.

“We’re going from a world which was very one size ... through pay-television, to a tiered model, where different consumers are accessing different products,” said Bakish on CNBC. “For Viacom, it’s all about adapting to that ecosystem and creating opportunity.”

"There is a lot of value in the assets we already own."

That means ensuring that flagship brands are represented beyond traditional cable networks—such as reimagining MTV’s The Real World for Facebook Watch, as well as producing original content like To All the Boys I’ve Loved Before that airs on Netflix.

“Today, we are in a world where the audience is fragmented,” said Bakish during his interview with Yahoo! Finance. “There is a lot of value in the assets we already own … Having an extended ecosystem of entertainment experiences associated with these brands, that crosses this fragmented environment is what it’s all about.”

In addition, Viacom will continue revving its content library and direct-to-consumer strategy with Noggin, the ad-free app for preschoolers, as well as “an African-American product and a reality product coming” to meet the company’s diverse audiences wherever they are, noted Bakish during the Citi conference.

Looking toward the future that CES exhibitors are peddling, Bakish touched on the company’s preparation for a world soon to be marked by 5G wireless broadband, 10G cable broadband, and autonomous vehicles.

During his keynote with Variety’s Wallenstein, Bakish said that, “mobile distribution really is the catalyst that will turn this whole decline of television argument on its head.”

While part of that future will be spurred by more mobile content consumption—thanks to bigger screens, faster networks, and more made-for-mobile streaming services—Bakish also sees self-driving cars as an instigating factor. The realization of autonomous vehicles would mean that consumers, once attuned to the road, would instead be free to fill their commuting time with content.

“Just like adding a television set to the bedroom, the last vestige of video-free consumption is the automobile.”