The Strategy Behind the Latest 'Drag Race' Social Campaign

The Strategy Behind the Latest 'Drag Race' Social Campaign

VH1 leveraged the power of Twitter to build suspense for the season 12 cast reveal, leading to a social campaign peak for the brand.

The brand tapped into fan anticipation for the premiere with an exclusive reveal— or “RuVeal”—of the latest contestants competing for the crown in a 12-minute video that was live-streamed on Twitter last week. The post earned more than 2.1M views in 24 hours, topping the engagement of previous season premiere campaigns. It’s now the highest performing cast announcement.

“We've had Twitter as part of the reveal before, but never as an exclusive partner,” says Brittany Travis, senior director of social media for brand/shows at VH1. “The cast reveal is obviously huge news for the Drag Race audience, and the platform allowed us to create a fast, newsy, real-time experience.”

Following the video release, there was a coordinated content push across the Instagram, Facebook, YouTube, and TikTok feeds of VH1 and RuPaul’s Drag Race. In total, the campaign earned 8.3M views and 2M engagements in the first 24 hours, up 81% season-over-season.

RuPaul’s Drag Race, since its debut on Logo in 2009, has become incredibly popular and influential; it’s changed the way we speak, increased awareness of drag culture worldwide, and won a slew of awards. With social media, its rabid fanbase can flaunt their affinity for the show. As Travis says, Drag Race fans are “a passionate, active, lean-in audience.”

According to Nielsen’s Social Content Ratings® measurement, RuPaul’s Drag Race season 11 and RuPaul’s Drag Race All Stars season 4—both of which aired last year—were the top reality programs on cable across social media. The series inspired 67M social interactions in 2019. Fans campaign for their favorite queens on Twitter, recreate contestant looks (lewks) for YouTube and Instagram, and use gifs from the show as a digital shorthand.

"Information is currency to Drag Race fans, so to keep them engaged we have to make sure we deliver a sense of urgency."

Senior Director of Social Media for Brand/Shows at VH1

“Drag Race fans are a community of people that are obsessed with drag and drag culture,” says Nalissa Cuthbert, senior manager for social at VH1.

“They're following the queens' careers before and after their time on Drag Race, they're attending local drag shows, they're buying merch and immersing themselves in what’s happening in the zeitgeist. They're captive, dedicated and unafraid. They keep us on our toes.”

The season 12 campaign began with an Instant Unlock Card that encouraged fans to tweet to gain access to an exclusive sneak peek of what was to come and included the reveal of one of the 13 new contestants 15 minutes before the full cast "RuVeal” video was posted.

“Past metrics have shown that the most successful part of previous ‘RuVeals’ was the runway. We took that knowledge and committed to giving the fans the ultimate runway à la a fashion show,” says Ray Hunt, senior digital director at VH1. “We gave a peek at the queens in their best drag leaving the fans thirsty to get to know who each queen is by driving them to our ‘Meet the Queens’ packages.”

The brand also took advantage of Twitter’s custom tools to build anticipation, like Set to Remind, which sends a reminder when it’s time to tune in live. The platform also created a custom drag queen-inspired crown emoji that fans could include in their tweets. During launch day, #DragRace ranked among trending hashtags as second worldwide and fourth in the U.S.

“Information is currency to Drag Race fans, so to keep them engaged we have to make sure we deliver a sense of urgency,” explains Travis.

Following the “RuVeal” video, the brand posted long-form “Meet the Queens” video interviews with each contestant to YouTube and Facebook. It also published custom images featuring each queen along with teaser videos to Instagram, and TikTok videos on that featured fast facts about each new competitor.

To amplify awareness, ViacomCBS brands and show pages—including MTV, BET Music, Comedy Central, TV Land, Logo, Ex on the Beach, Are You the One?, Siesta Key, Broad City, Schitt’s Creek, The L Word, and Big Brother—reposted and commented on the Drag Race campaign.

“The Drag Race social fandom is like nothing else out there, and our team has done a fantastic job engaging that audience even outside of linear seasons,” explains Tyler Hissey, vice president of marketing and social media for MTV, VH1, CMT, and Logo. “We’re excited by the ‘RuVeal’ results, but the best is yet to come on social for season 12.”

The VH1 team plans to roll out even more content to fans across social including an in-season, digital-only spinoff series, a Facebook Messenger experience where fans can compete in an episode-like version of Drag Race, as well as custom Instagram and remixed show content for TikTok. 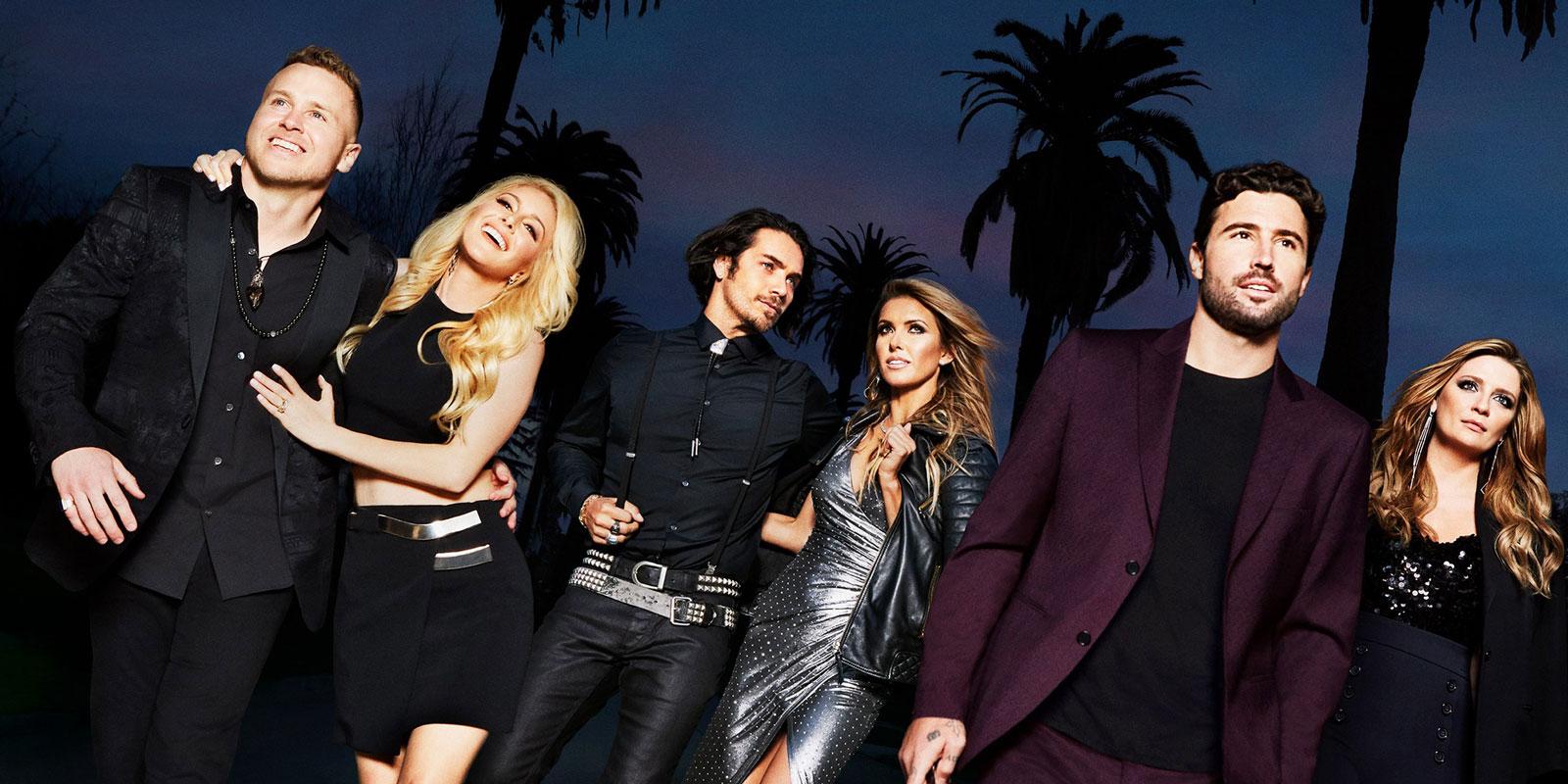 How MTV Revived ‘The Hills’ for the TikTok Era