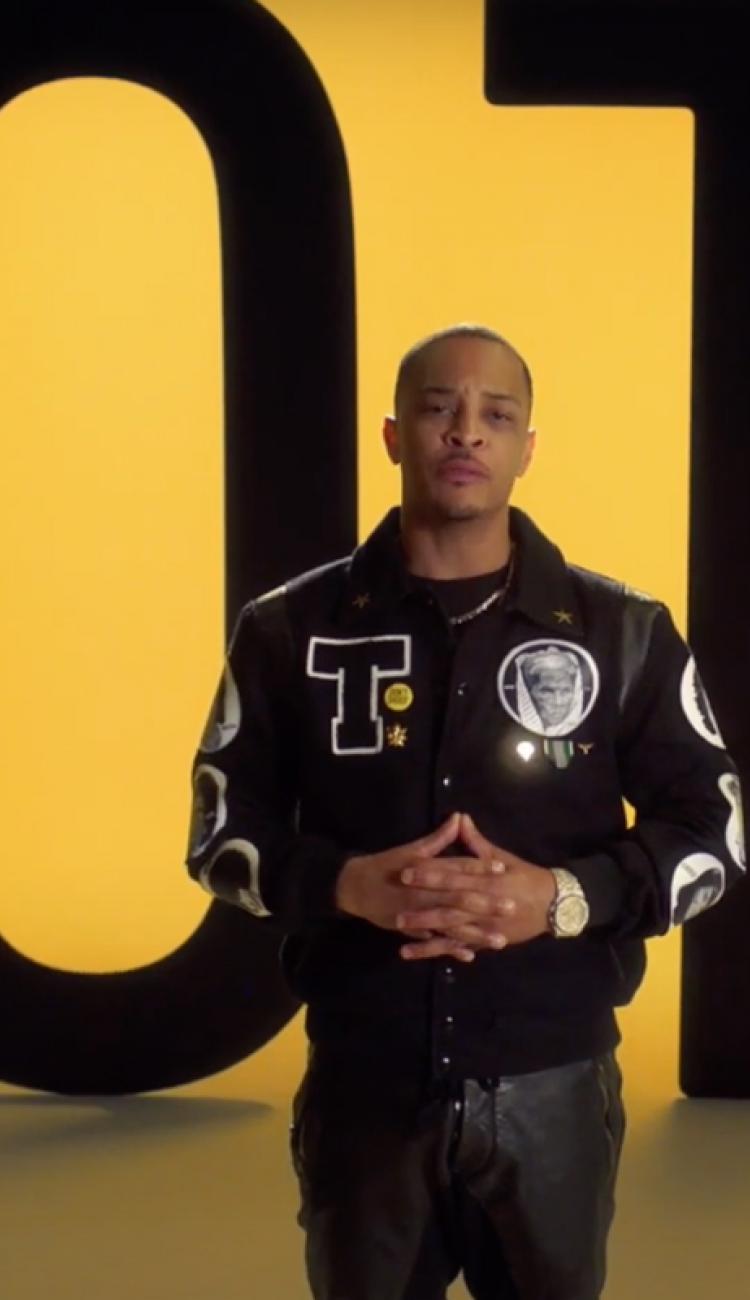 BET dedicates a day of programming to acknowledge and rejoice in the power of the Black electorate as part of its year-long civic engagement campaign #ReclaimYourVote.

In fewer than 50 days, it will be Election Day and BET wants Black voters nationwide to know the importance of casting their ballot.

On September 18, the network—along with partners the National Urban League, Color of Change, and more than 45 other brands and grassroots civil rights organizations—is holding the first-ever National Black Voter Day as part of its year-long national civic engagement campaign #ReclaimYourVote. In a year marked by a global pandemic and widespread social activism, the initiative is a push for eligible voters to take action—and protect their rights to ensure they can participate—in the country’s democratic process.

“With all the different days this voting season, from National Voter Registration Day to Vote Early Day and more, we wanted to directly speak to the Black voter and ensure that Black community is aware of their collective power and strength as a voting bloc,” says BET Chief Social Impact and Communications Officer Jeanine Liburd. “Creating a day dedicated to demystifying the process of voting and engaging the Black electorate ahead of the 2020 presidential election became the logical way to accomplish that.”

The day includes a rollout of easily digestible educational resources across social and digital, including a five-step plan that helps ensure voters’ ballots are counted on Election Day. The #ReclaimYourVote campaign includes messages from celebrities like actor and rapper T.I. and NBA player Blake Griffin to encourage voter participation. In addition, the brand is airing PSAs and conversations with key politicians and activists across its linear network to further raise awareness ahead of November.

“There's not a lot of space on linear where this conversation is being had and that’s where we shine,” says Liburd. “Then, to have a complement of it across our digital platforms, as well as support from our talent and our partners who are on the ground doing the work makes it a really powerful combination of efforts.”

A Consistent Message of Empowerment

Launched in February, the #ReclaimYourVote campaign is the latest in BET’s long history of addressing and empowering its audience to utilize their voice around key political events. Past initiatives include the 2016 “Vote Your Voice” PSA campaign and extensive political coverage and programming around the 2014 congressional midterm elections.  #ReclaimYourVote also aligns with the social justice initiative “Content For Change” that the brand announced in June with the goal of eliminating systemic racism and inequality in America.

BET’s three-point mission to entertain, engage, and empower the Black community laid a foundation for the #ReclaimYourVote initiative’s three main objectives: demystify the voting process, encourage voter participation, and address misinformation, all of which are aimed at making sure eligible Black voters have the information and confidence they need to make their voice heard at the polls.

"We intentionally did not put BET in the #ReclaimYourVote campaign name because we wanted other brands and other people to feel their ownership in a comprehensive, consistent message."

Initially, there were plans for multiple community activations such as registration stations at historically black colleges and universities. But, in order to adhere to social distancing guidelines, the brand decided to lean into social media and rely on grassroots partners with experience in direct community outreach.

“We intentionally did not put BET in the #ReclaimYourVote campaign name because we wanted other brands and other people to feel their ownership in a comprehensive, consistent message,” says Liburd.

The brand provided partners with a toolkit that included assets and informational resources to share on National Black Voter Day and coined the #ReclaimYourVote hashtag to use across social platforms in the leadup to this Friday. Liburd also notes that the campaign, while timed to the presidential election, is intended to maintain momentum among audiences and encourage participation in multiple races, including key local and state events.

“We have to be engaged on every level,” says Liburd. “This presidential election is certainly an important one, but just as important is your local elections that happen every year. When your child is or is not going to school because of COVID-19, that’s a local issue decided by people voted in during a local election. Convictions of police officers in fatal civilian shootings are also decided by local officials.”

In the 2016 presidential election, Black voter turnout fell 7%, and targeted voter disenfranchisement and suppression continued to silence Black voices in the aftermath. Black voters make up 12% of the electorate, meaning Black Americans continue to have enough collective power to shift the overall outcome and reshape current politics.

“We're all marching in this direction together,” says Liburd. “If everybody works their corner, if everybody works the lane that they're given, that's how change happens. But, when we're all working in our corners with the same mission and the same tools, that makes us that much stronger.” 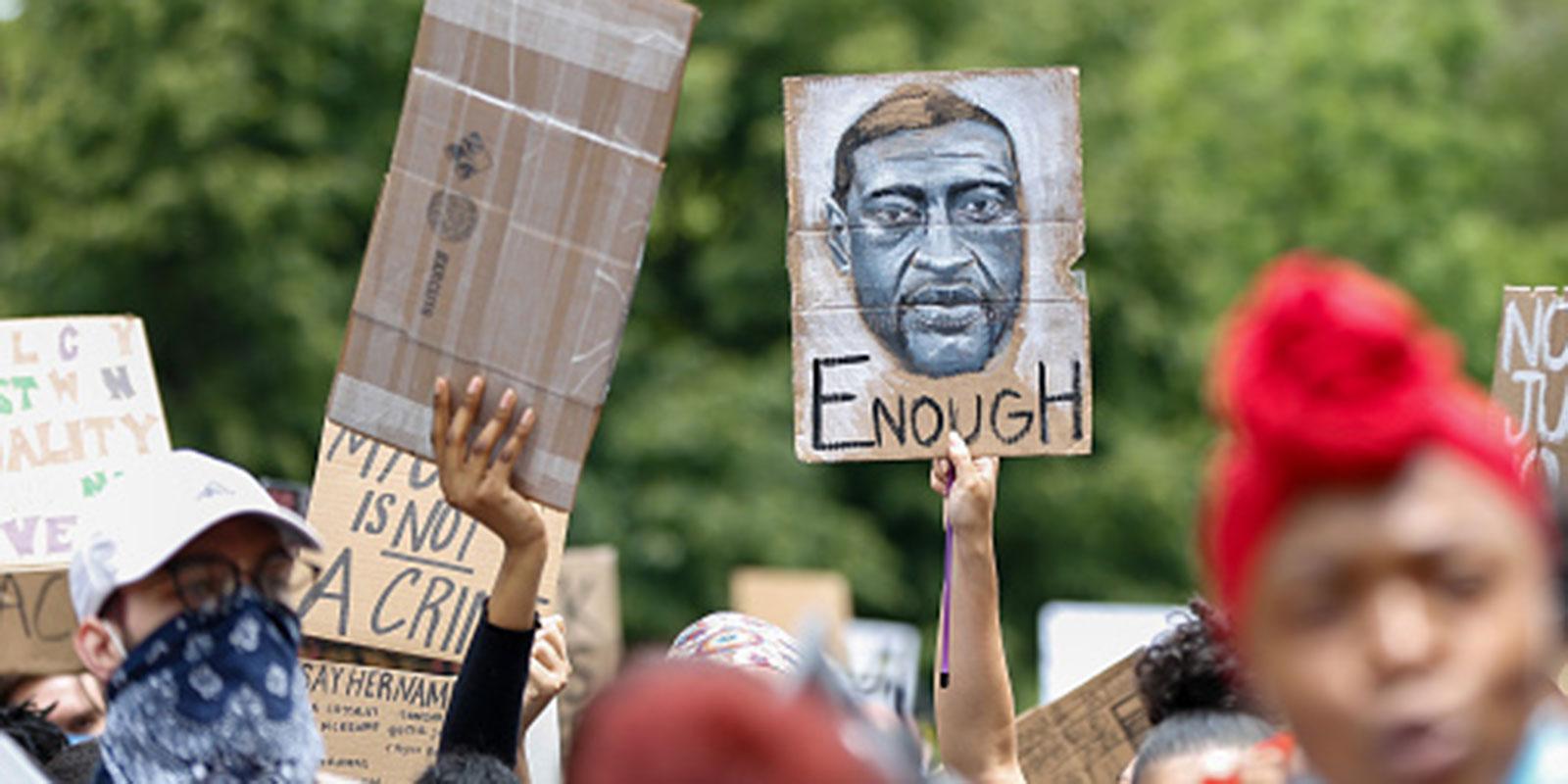 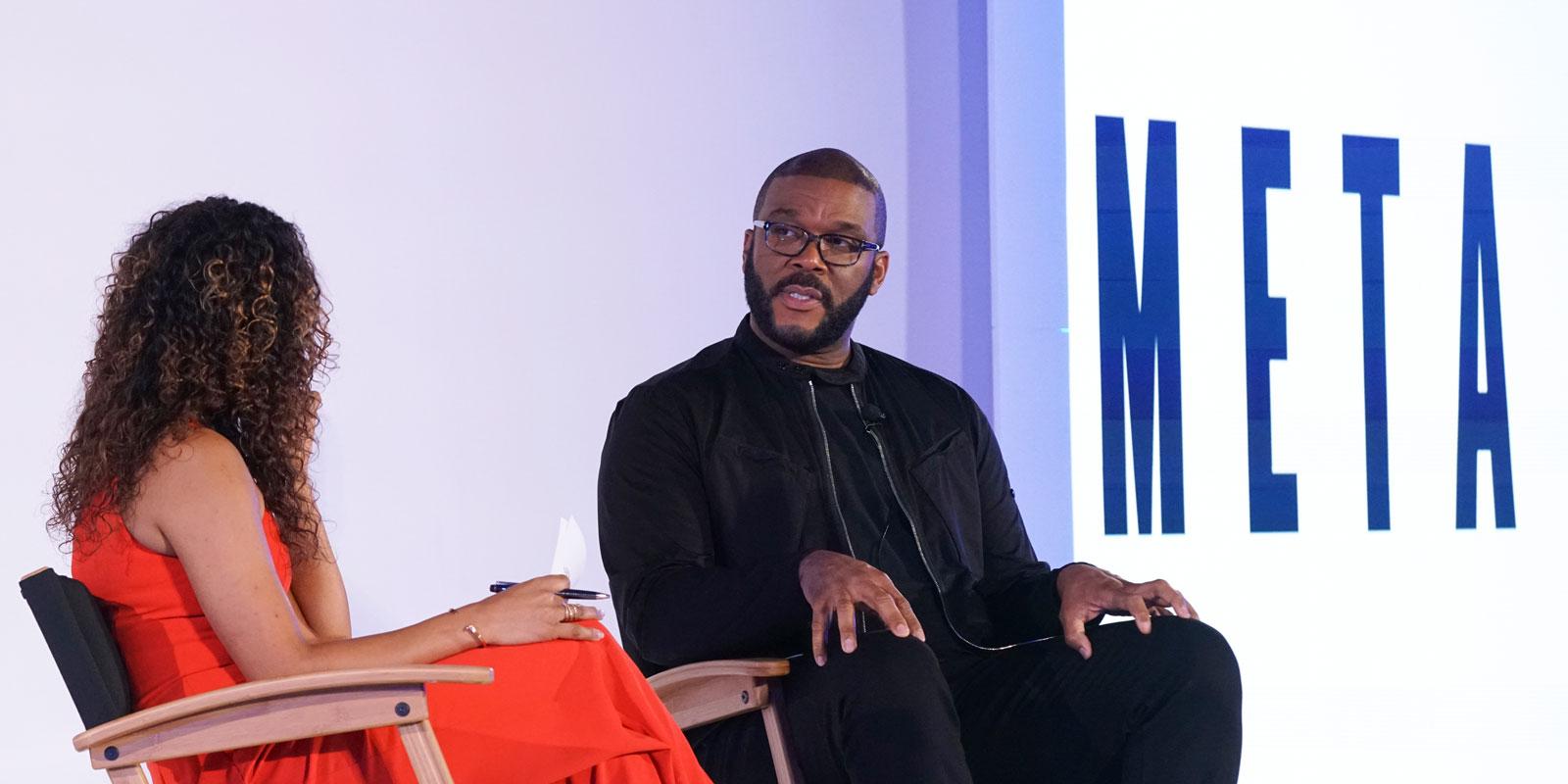 Devin Griffin on Why We Need Another Streaming Service