Voices at Viacom: “A Show Like ‘American Soul’ Only Belongs On BET.”

Voices at Viacom: “A Show Like ‘American Soul’ Only Belongs On BET.”

In the Soundbites series, Viacom employees describe a project or experience that has influenced how they approach their work.

BET’s hit series American Soul —about the legendary Don Cornelius and his hit show Soul Train—delivers musical fun into the viewers’ homes thanks to its young and talented star Jelani Winston.

Winston secured his spot on the show through BET’s Open Casting Call in 2017. Held annually at the BET Experience and organized by Emmy-winning casting director Robi Reed, the event offers hopeful entertainers and performers the ultimate opportunity: a role in an upcoming BET show. It’s part of the brand’s mission to find and foster black talent as a network that’s “always and in all ways showing the power of Black culture.”

American Soul is a story about a businessman’s efforts to change the perception of African-American culture in the 1970s. It includes portrayals of real-life performers like Diana Ross and Tina Turner. Encore, a fictional musical group, complements these real-life re-enactments and features brother and sister Kendall and Simone Clark (Winston, Katlyn Nichol), and Simone’s boyfriend JT Tucker (Christopher Jefferson).

Winston spoke with Viacom to share his experience of being on the show, what viewers can expect from his character next season, and how he lives a life of “peace, love and soul.”

Kelby Clark: How did you get the opportunity to star in BET’s American Soul?

Jelani Winston: My brother, Jahi, was performing with the cast of The New Edition Story for the BET Awards in 2017. Essentially, Robi Reed hit my mom up. She was like, ‘While you guys are out here, I know Jelani's going to be looking for some stuff to do. We have the open casting call. Tell him to come through.’ ...

I didn’t decide on what I was going to sing for sure until I was sitting in the front chairs, getting ready to go up.I didn't come prepared. I didn't have a monologue. I didn't stretch enough to dance. Finally, I decided on ‘Can't Take My Eyes Off Of You,’ by Lauryn Hill. I don't really remember how I sounded or how it went. I washed my hands of it and went to the rehearsal with my brother.

I had just graduated. I was fresh out of high school. I went to college in the fall, to study film and screen at Pace University. Then, I came home for the summer and American Soul just kind of fell into my lap.

At first, I was like, ‘I don't know, another biopic? No, I'm not going to do it. I don't know if I'm feeling that.’ But once I read it, I realized that it felt unique and something that could stand on its own. So I decided to do the audition and sent a tape in.

KC: You mentioned your brother also acts and sings. What was it like growing up in a family of talented performers?

JW: I hold my brother in high regard because, honestly, he is one of the most talented kids I've ever seen. Being his brother, and having such a close-up view of his process is a blessing.

"This year, I went to the BET Awards as a member of the BET family, and it was awesome."

KC: This year, you returned to BET’s Open Casting Call stage to share your career story with hopefuls. Can you describe that experience?

JW: I haven't had that much fun in a really, really long time. Being able to interact with people who watch the show and are fans, it was awesome. Going back to the open casting call specifically was a full-circle moment for me just because I sat in the same exact spot where I sat in 2017. To sit in and watch all those artists, actors, and performers in that room was really a crazy moment. I was just super thankful for all of it.

KC: What are your favorite aspects of working on the show?

JW: My castmates made filming the first season memorable. I had the time of my life. I really thought that nothing would get better than my first two weeks of college. But, I stepped on set my first day and was like, ‘God, I love this.’ I really do truly love this show. I've really appreciated how invested BET has been in our show, and I've gotten the opportunity to do so many things.

We did the Social Awards, which were a lot of fun because I got to meet a lot of cool internet personalities. I also had the opportunity to go to the Stellar Awards, a show that celebrates Gospel music. I grew up on Gospel music; I was raised in a church and my dad's a pastor in Atlanta. And, most recently the BET Awards, where I got to walk the carpet for the first time. Saying all that to say, working with BET has definitely been a dream.

Interview has been edited and condensed for clarity. 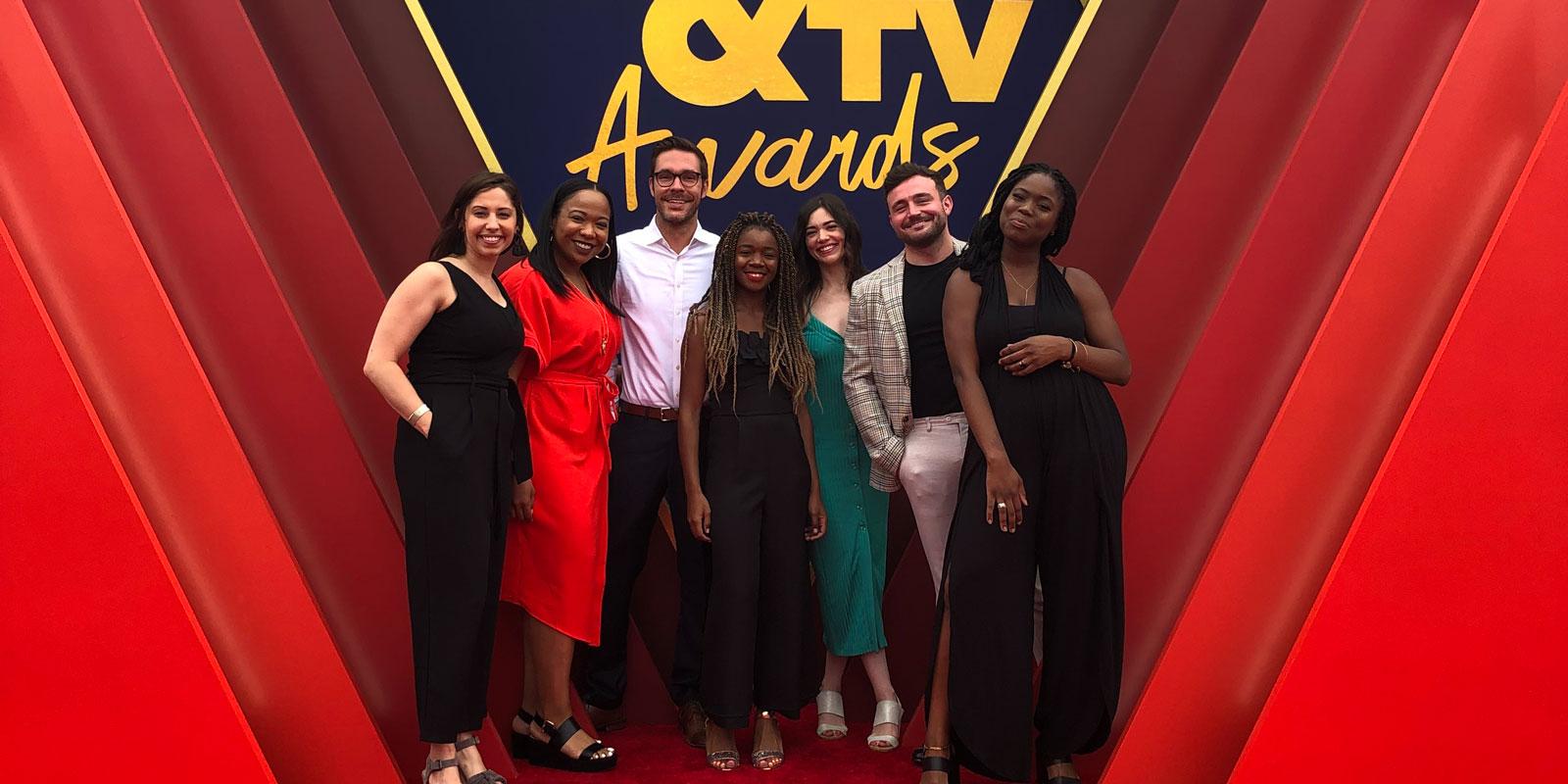 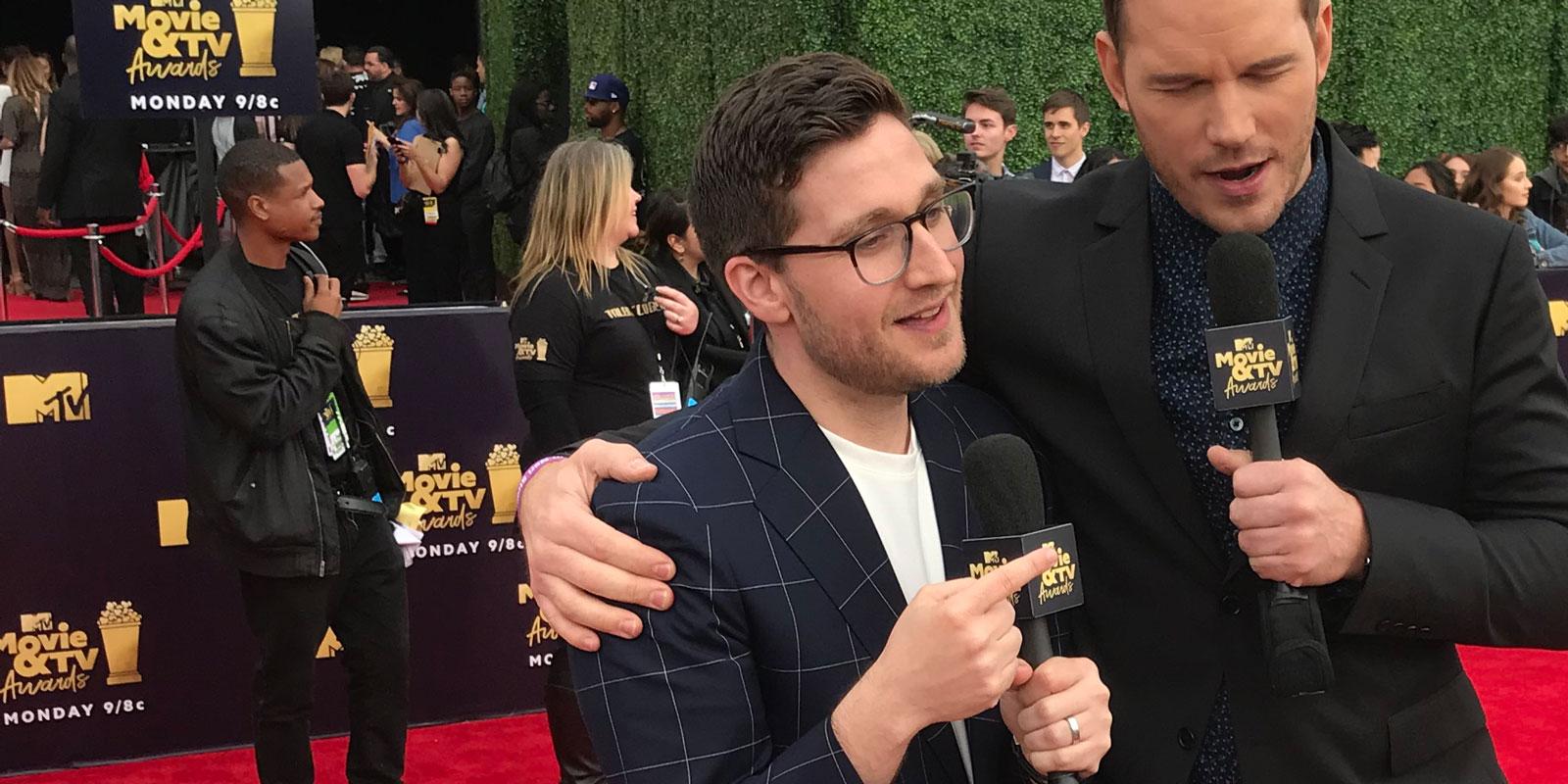 Voices At Viacom: How MTV News’ Josh Horowitz Turned His Day Job Into A Multi-Network Deal 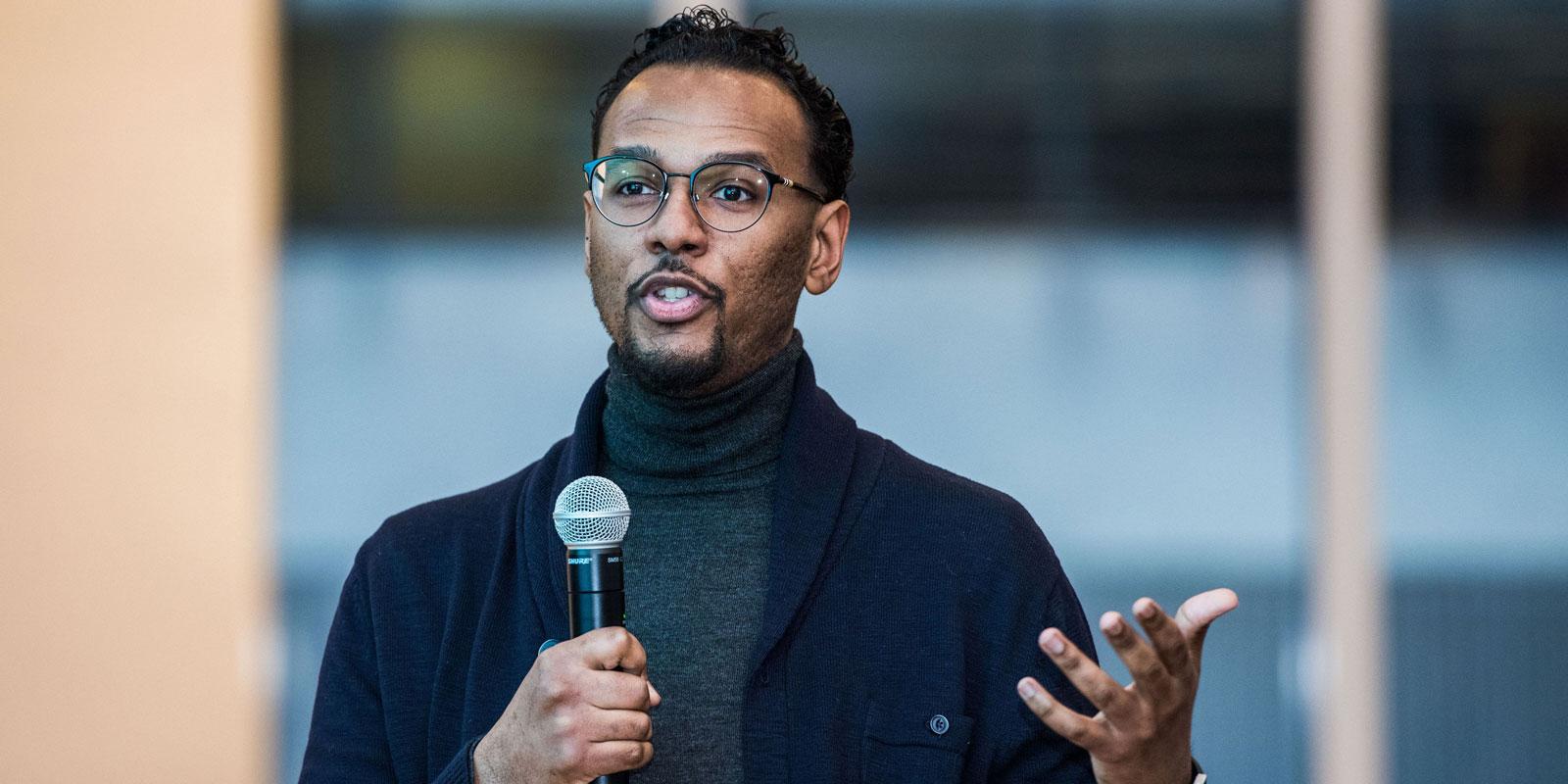 "What Can People Like Me Do to Facilitate Change?"