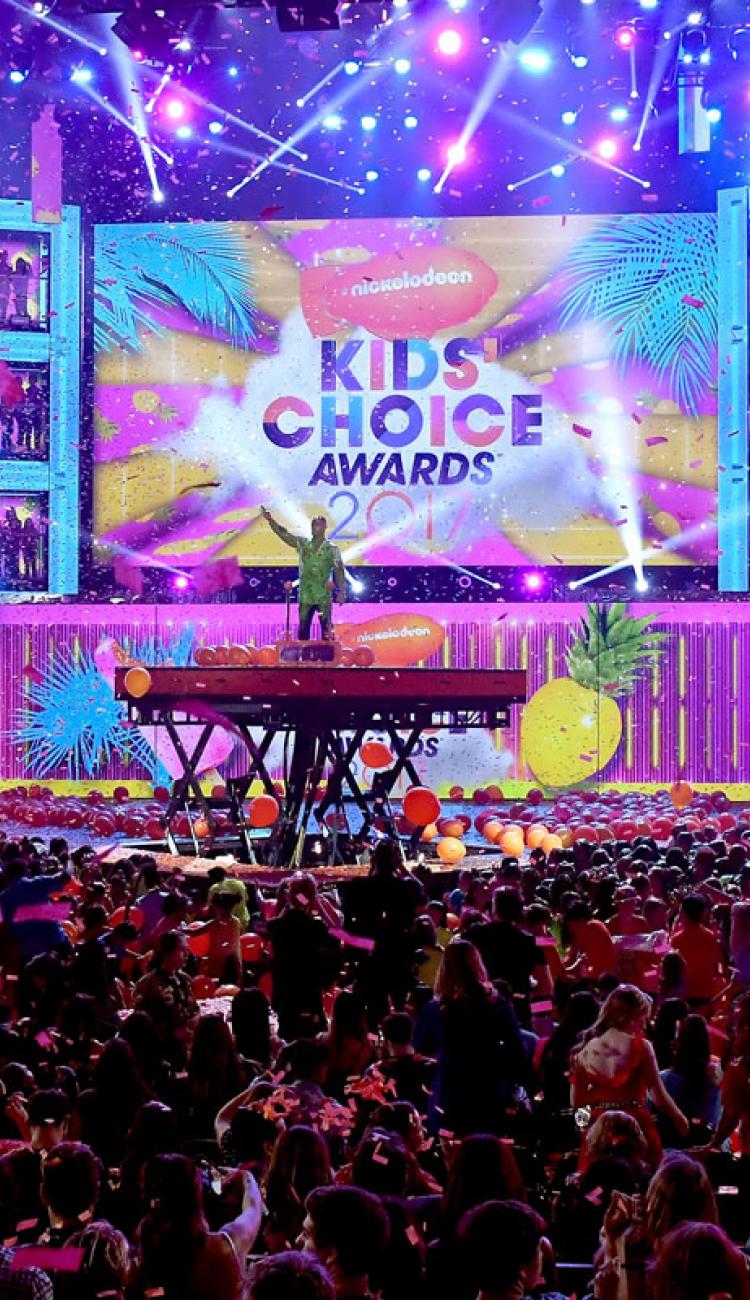 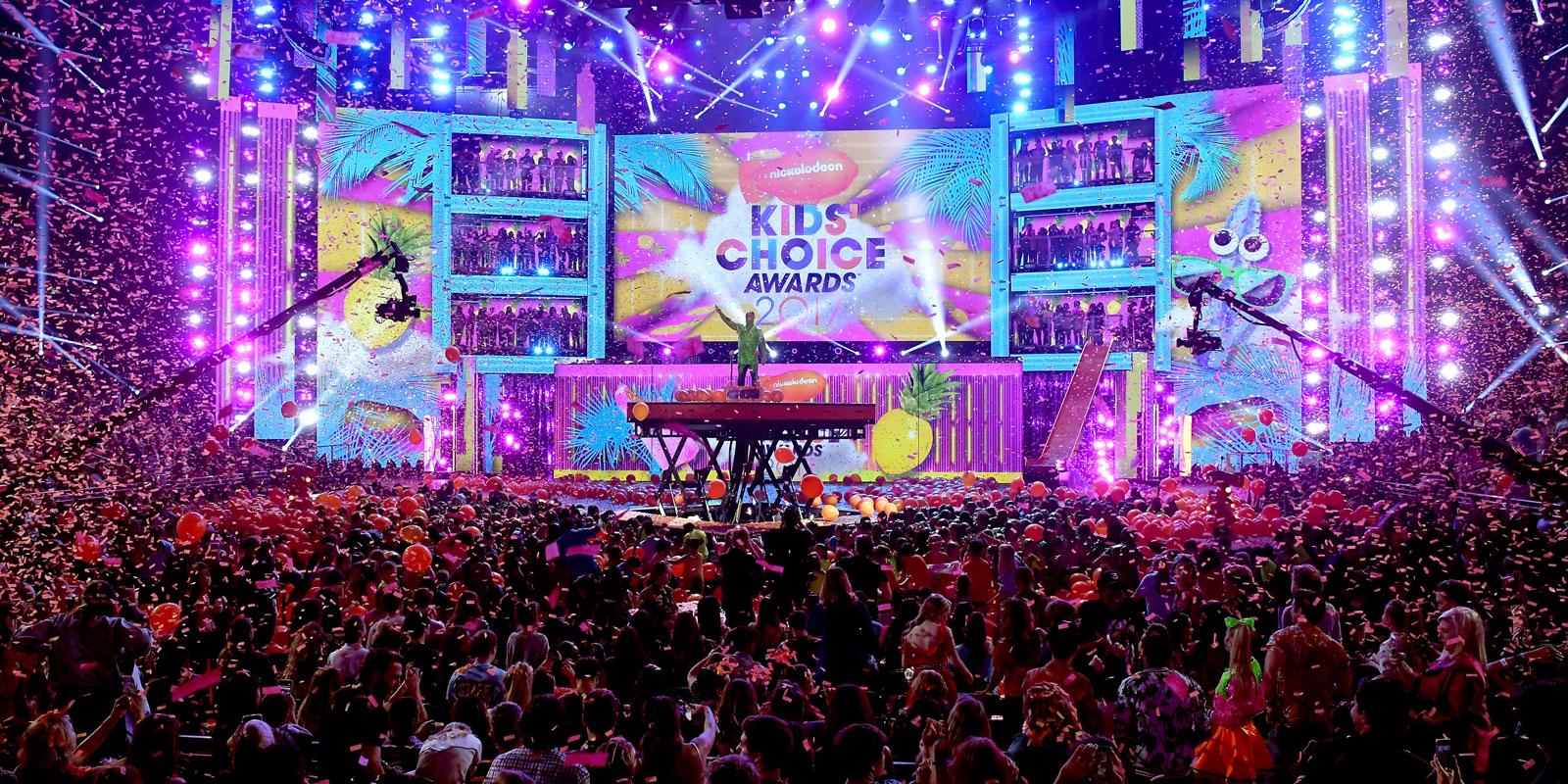 The science behind the search for the 2018 ‘Kids’ Choice Awards’ influencer talent.

Finding the right social influencer to promote a brand is a lot like online dating. You have to sort  through lots of profiles to find the perfect match.

So when Nickelodeon’s social activation team casts influencers to promote the Kids’ Choice Awards and its sponsors, there are lots of considerations. From advertiser goals and the target demographic, to tone of the campaign and size of the audience.

“It’s a bit of art and a bit of science,” says Tim McCormack, Nickelodeon’s vice president of social activation.

Finding an influencer isn’t a matter of hiring the person with the most followers. It’s choosing the ones that appeal to a brand’s intended demographic. They also can’t work with a competitor.  “Influencer marketing is its own discipline. It has to be collaborative—a merging of content along with business,” says Evy Wilkins, vice president of account based marketing at Traackr, an influencer management platform.

Influencers hired by Nickelodeon have two things in common: They are family-friendly and on-brand. The influencers hired for this year’s KCAs(which air on March 24) have millions of subscribers on their social channels but they each attract slightly different audiences: the Slyfox familyposts uplifting videos featuring parents Hannah and Andrew and their kids Jaedyn and Caspian, while Devin Graham a.k.a, Devinsupertramp, is an extreme sports enthusiast who records himself bungee jumping and barefoot waterskiing. The former Dance Moms reality star-turned-Nickelodeon talent, JoJo Siwa will also post to her more than 21 million fans.

Social influencers are known for their ability to attract the trust and attention of an organic audience on social media. Some document their lives, being sure to plug the brands of clothing they wear or the restaurants they frequent, while others film themselves unwrapping toys or testing video games. The most popular influencers have millions of followers—who comment frequently and buy the products mentioned. Companies realized they could hire influencers to promote their products and an industry was born. Viacom recently purchased influencer marketing firm Whosay in an effort to bolster social influencer marketing across brands.

“It’s been in the last five years that brands are catching on to the power of influencers,” says Bryn Caruso, vice president of sales at Julius an influencer discovery, management, and analytics platform. “It’s still in its infancy.”

Nickelodeon has also worked with the Eh Bees for the KCAs. They’re a family of four—who refer to themselves as Mama Bee, Papa Bee and Mr. and Miss Monkey—that rose to fame by posting zany videos on Vine and grew their audience to more than 20 million followers across their social channels.

Leading up to the KCAs in 2016, they posted a video—viewed more than 620,000 times—of their kids excitedly opening an invitation to attend the L.A. show. The campaign was also for Go-GURT, so they incorporated the Yoplait brand into a post seamlessly. After the kids opened the invitation, their father says, “Thanks so much to Nickelodeon and Go-GURT. We are going to the KCAs on March 12.”

The video asked subscribers to vote for the outfits Mama Bee and Miss Monkey should wear, and another featured them getting their hair and makeup done. Think the Kardashians, for the Nickelodeon set.

“Our advertisers love them,” says McCormack. “They’re funny, entertaining and playful at the same time.”

They are also brand-safe. Nickelodeon uses Julius to perform background checks. Before putting them in the database, Julius’ research team analyzes influencers social channels for a year and can go back as far as five years. Nickelodeon wants to ensure influencers are representing themselves accurately and that their content and audience comments are appropriate.

As Nickelodeon’s director of social talent, Katharine Santeiro casts influencers and is the intermediary between them and the client. It’s a collaborative process, with Santeiro giving the influencers creative freedom while providing enough direction to achieve a client’s goals. It’s a delicate balance.

“It can be a hand-holding process,” Santeiro says. “Clients may want to dictate what the Eh Bee family is going to create, but that doesn’t mean it’s going to look and feel like their other content and therefore it might not resonate with their fans.”

Nickelodeon’s ad sales department began informally offering influencer videos as part of custom ad campaigns about three years ago and added as a formal product for advertisers a year later. The videos caught on because the fans that comprise Nickelodeon’s audience are vocal and enjoy the interactive relationship, McCormack says. There are additional metrics that are reported, such as whether a viewer clicked or commented and the length of time spent watching a video.

From a technical standpoint, marketers get an engagement rate (likes, comments or shares) by dividing the number of actions taken by the influencer’s number of followers.

As for this year’s influencers, the content they produce will promote the KCAs and sponsors Toyota and the Warner Bros. animated movie Smallfoot. The day before the awards, there will be an event at Hollywood & Highland, a shopping and entertainment complex in L.A., where a green slime-esque decor will wrap a Toyota. Jojo Siwa will host a game show that the Slyfox family will play and the whole thing will be streamed live on Nickelodeon’s Instagram and Facebook.

For WB’s Smallfoot, Nick and Devinsupertramp are creating content featuring a supersized snowball fight for his YouTube channel. He will also be attending the KCAs where he’ll walk the Orange Carpet where he’ll share his experiences with fans on Instagram and Facebook.

It’s this subtle exposure to brands that’s so powerful. “When an influencer does a post, you see 16 times the engagement rate than when the brand does it,” says Julius’ Caruso. “That’s the dynamic of advertising. You’re more likely to buy into something if you don’t feel like you’re being sold.”