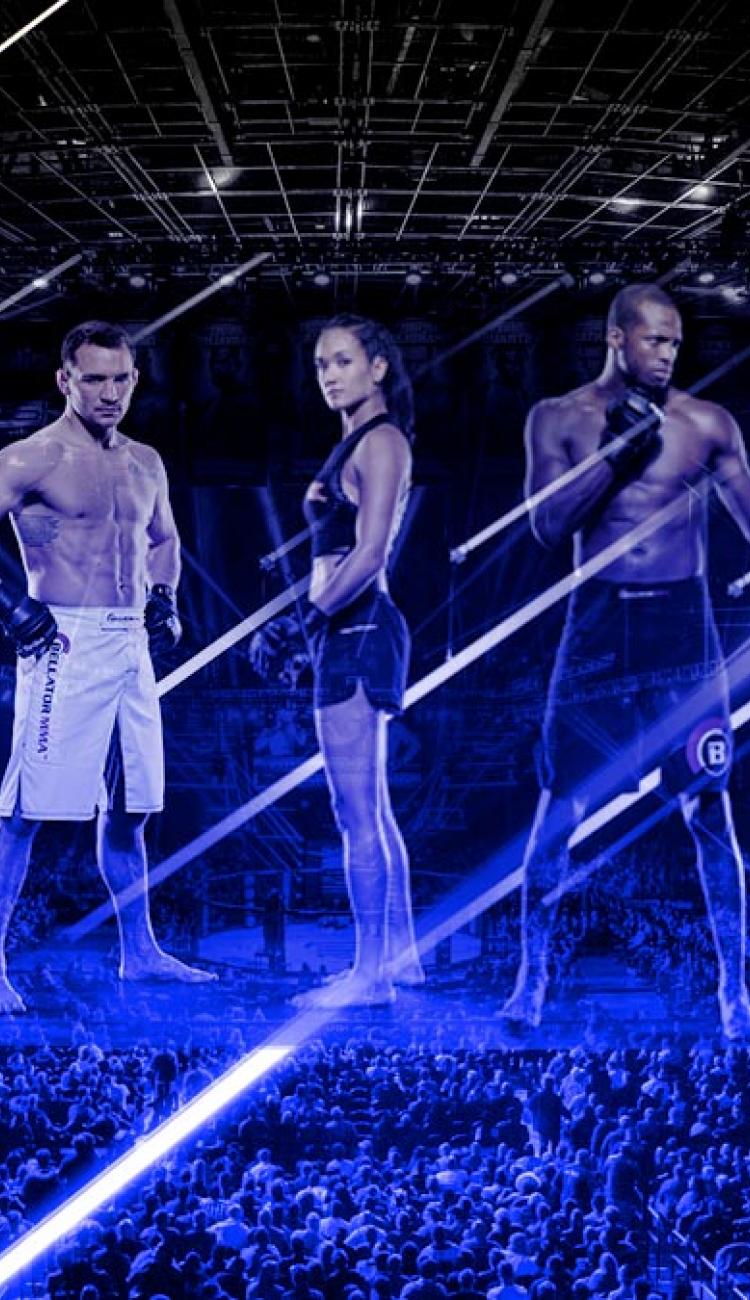 Perhaps more than most sports, MMA must toe the line between pure fighting and sheer entertainment. The ratio is a matter of preference, but MMA fans are sophisticated and they don’t typically tolerate style without substance.

And if UFC has has taken a rigid stance on enforcing the traditional system of fight draws, Bellator, under the stewardship of CEO Scott Coker, has taken a much different approach. By placing fan experience at the forefront, the company’s growth and expansion can largely be attributed to an audience strategy that seeks to equally engage hardcore, fringe and persuadable fans domestically and abroad.

“It all stems from me being a fan, and that’s what I am,” Coker told ESPN’s Brian Campbell last year. “This really comes down to what fights do I want to see? It doesn’t always have to be No. 1 vs. No. 2, because sometimes that can be boring or doesn’t really have the appeal outside of the hard-core fans. Spike TV is an entertainment property, so we are going to do fights that entertain.”

This approach is all-encompassing. The official Bellator MMA app, for example, has allowed fans to be the “4th Judge” during matches and vote on who they think should win the bout. Combined with recent experimentation with VR and 360 experiences, and its clear Bellator is on track to take the notion of linear television and viewer engagement to the next level.

But it’s the emotional connection between fans and fighters that’s proven to be the real “secret sauce” that separates Bellator from its competition. According to MMA legend Tito Ortiz, Bellator’s regular FanFests ahead of major bouts has become a way for fighters to step outside of the ring and really get to know who’s watching, “FanFest is a great way for me to engage with my fans throughout the world,” says Ortiz. “It gives them a chance to interact with us outside of the event setting, which I love. Every time I’ve been a part of one, it’s been a fantastic experience for me.”

Many Bellator fighters, like Ortiz, have gotten back in the ring because of fan demand, and they recognize the importance of using social media and appearances like FanFests to build their brands and reward viewers. Bellator also recognizes the brand-building power of social media, and provides fighters with the latest tools and training so that they can more effectively engage. Additionally, the brand has invested in short form original content designed to “pull back the curtain” on the fighters to show their more human side. And while the battle may rage in the ring, it’s the internal battle that’s meant to draw fans in. From the personal motivations that drive the athletes to the off hours they spend with friends and family outside of training, it’s this humanizing element that inherently points to a need to create a personal connection between fans and athletes.

With a dedicated and growing viewer base in the U.S, Bellator has already taken the next step with a major international push this year to attract new fans and talent in cities like London, Tel Aviv, Torino, Dublin and Budapest. Clearly, Bellator is poised to leverage its global video properties to help fuel this expansion.

“In Italy we’re going to do a series that’s called ‘Road to Bellator,’” Coker told SB Nation. “So we’re going to look for fighters from all over the world, and that’s really what this journey is about. Why do all these fights around the world? We’re looking for the next guy, and he doesn’t have to be from America.”

The ubiquity of social and digital media has certainly made it easier for major sports and entertainment properties to engage fans, but Bellator is one of the few to authentically integrate fans into all aspects of the business. And like any top tier MMA’er prepping for a major bout, Bellator has approached this with a mix of measured discipline and genuine enthusiasm. As a result, Bellator has scored big ratings increases, attracted new viewers at home and abroad, and, most importantly continues to put fans at the center of the ring.