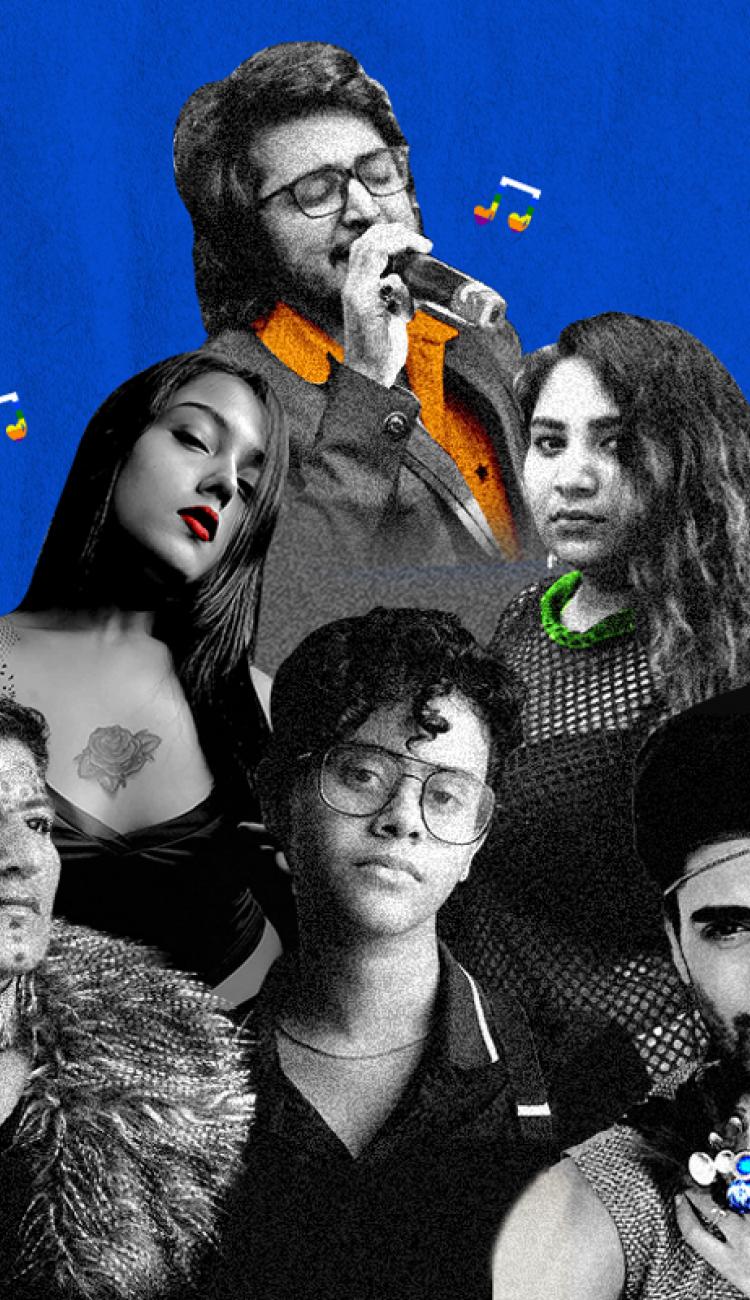 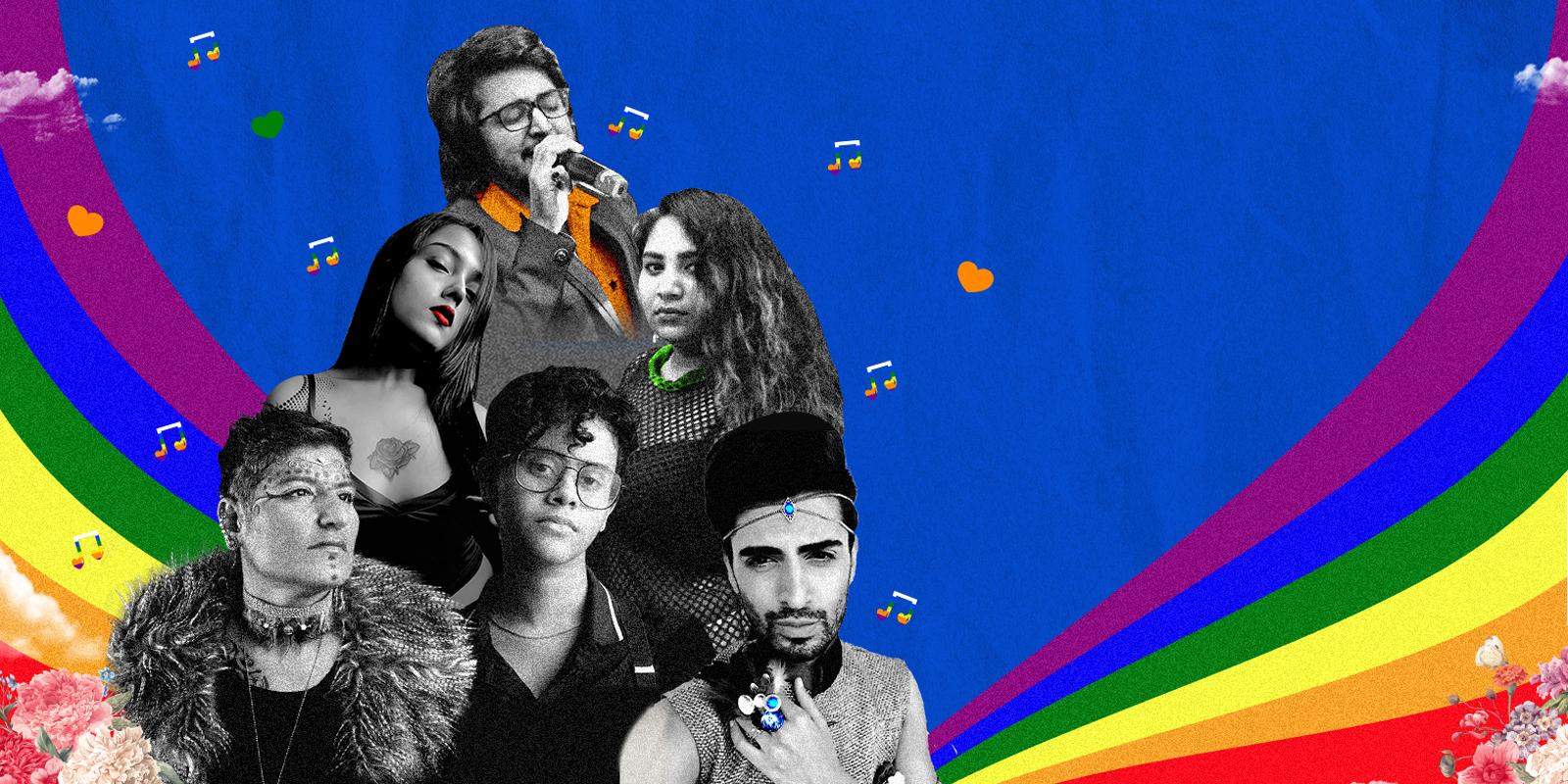 Love Is the Message

Produced by MTV Beats, the album release celebrates two years since the repeal of a law that criminalized homosexuality in the country.

There’s a love song for almost every occasion: a first love, a breakup, a long-distance relationship. But, these songs are nearly always about a boy and a girl. MTV Beats wants to change that.

Earlier this month, MTV Beats, MTV India’s 24-hour Hindi music channel, released the first song off the country’s first-ever gender atypical album Love Duet, which is inclusive of love between people other than a male and female. The release marked the two-year anniversary of India’s Supreme Court decision to strike down a centuries-old law that made homosexuality a crime. While the September 2018 ruling decriminalized homosexuality, there was still more work to be done to increase national acceptance of the LGBTQ+ community—which is where MTV Beats put its focus.

“Most songs are boys serenading girls or the other way around with no diverse representation visually in music videos and emotionally in song lyrics,” explains Viacom18’s Head of Marketing for Youth, Music, and English Entertainment Navin Shenoy. “At the same time, music, like all media, is a huge part of daily life. It’s long past time that the music industry evolved to amplify and incorporate songs about all kinds of love and romance.”

The three-track album is part of a larger MTV Beats Love Duet campaign, which seeks to normalize conversations around queer love, as well as amplify the voices and work of LGBTQ+ talent in the music industry. MTV partnered with multiple LGBTQ+ artists, including Shubhangi, rapper Prachi Kale, DJ Ma Faiza, composer Rtunjya, vocalist Rushik Thakkar, and actor, singer, and drag performer Sushant Divgikar to develop the album. The artists were involved in everything from conception to execution, with the MTV Beats team providing the resources and the platform so that the six music artists could be creative and express themselves.

“We have so many preconceived notions about so many things and it restricts us from really reaching our fullest potential as human beings,” says Divgikar. “With this album, we directly challenged the preconceived notions people have about gender and about the LGBTQ community in a society where our community has largely been the butt of a joke or a source of comic relief.”

"It’s long past time that the music industry evolved to amplify and incorporate songs about all kinds of love and romance."

Head of Marketing for Youth, Music, and English Entertainment at Viacom18

Shenoy notes, “We were very clear that the only way it could be genuine was if it was produced and created by the community. We didn’t want to create something ourselves and say, ‘Hey, here's something we've created for you,’ so we passed the mic.”

The brand partnered with companies including the hotel chain Kitty Su, influencers like Keshav Suri, and its sister companies Voot, Vh1 India to promote the campaign across social media. MTV Beats also created the hashtag #MTVBeatsLoveDuet, while Divgikar and the other artists did interviews and PSA video spots to bring awareness to the cause.

The campaign reached approximately 216 million people across linear and social, and 17.6 million people engaged with it on Twitter, Facebook, and Instagram. It’s enough to start conversations that shift mindsets.

Beating to the Pulse of Youth Culture

Attitudes toward homosexuality in India have shifted over the past decade, particularly among young people. According to the 2019 MTV India Youth Insights study, 71% of young people aged 15–25 years would support and accept a friend who is homosexual.

“A lot of our work is informed by the youth insights studies that we do,” says Shenoy. “We saw a change in how young audiences in India viewed homosexuality and immediately asked ourselves ‘What can we do to move the needle and further support this incredible shift in mindset?’ I think we have both a responsibility and opportunity as a major brand to use content to make an impact and bring attention to issues of inequity or inequality, especially when it’s what our audiences care about.”

All of the three songs are set to debut exclusively on MTV Beats linear channel and other platforms, with each being rolled out over the course of September and each featuring a different narrative. Two of the songs don’t include pronouns or gendered terms, and the third song is about love between two women.

Divgikar co-wrote and sang the first song on the album: a classical-styled ballad titled “Jashn E Bahaar.” The song—which is about experiencing first love—was the first song he wrote and the first time he experimented with a genre outside his usual soft rock and pop.

He explains he wanted to “continue to push the boundaries” on an album that was already poised to redefine music culture in India while keeping the subject universal.

“First love is something that everyone feels,” says Divgikar. “More and more people are recognizing that, but it’s a reality that’s not shown in our entertainment or media even though pop culture, as an umbrella term, plays an extremely important role in promoting our reality. When I started in the industry, I didn't have anybody to look at and as I said, by cadency, learn from them, but now the younger generation that comes after me will.” 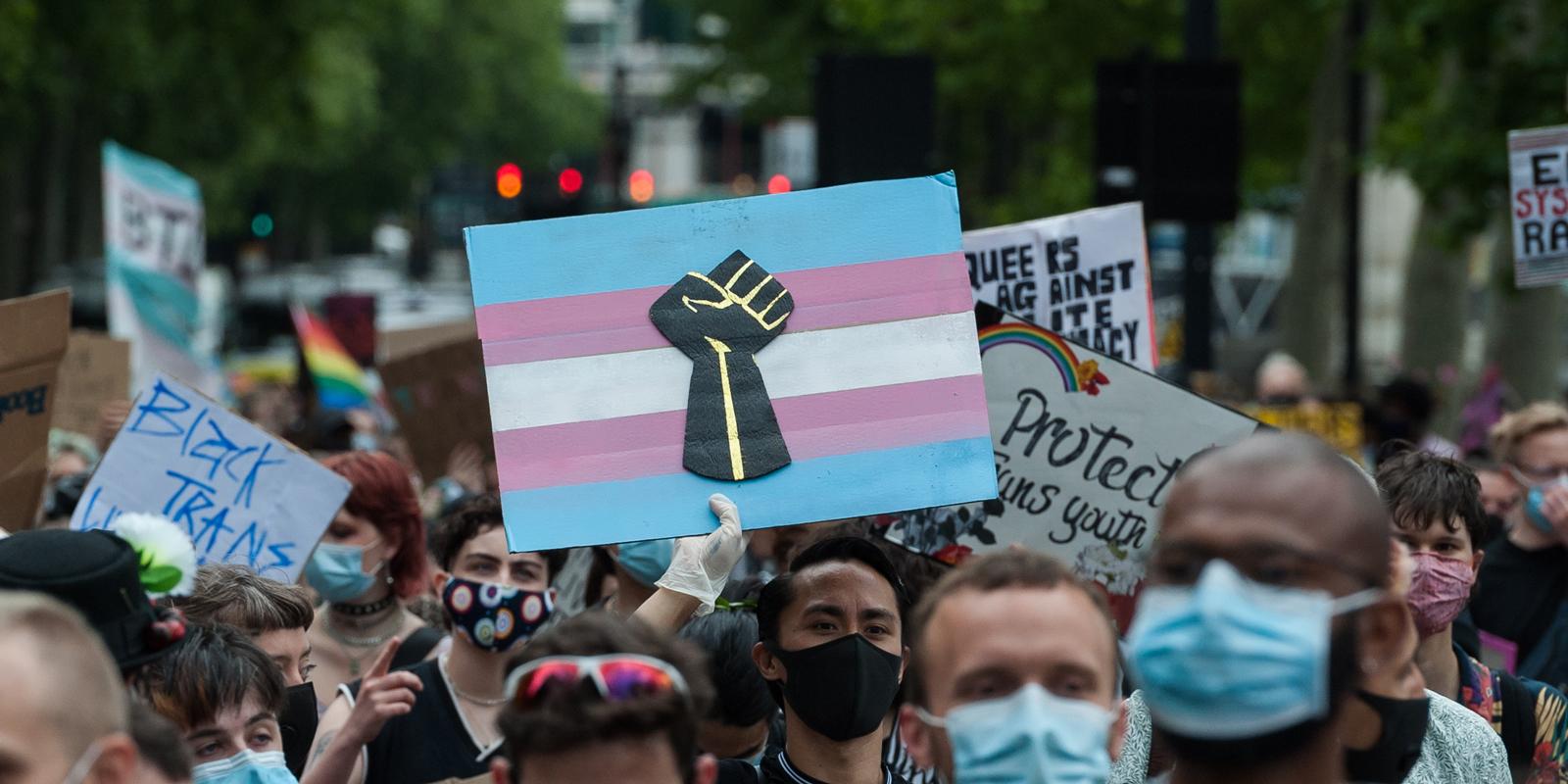 How MTV News and Logo Give Voice to Marginalized Audiences

The stories and characters represented are critical to global culture and politics.
Audience Insights