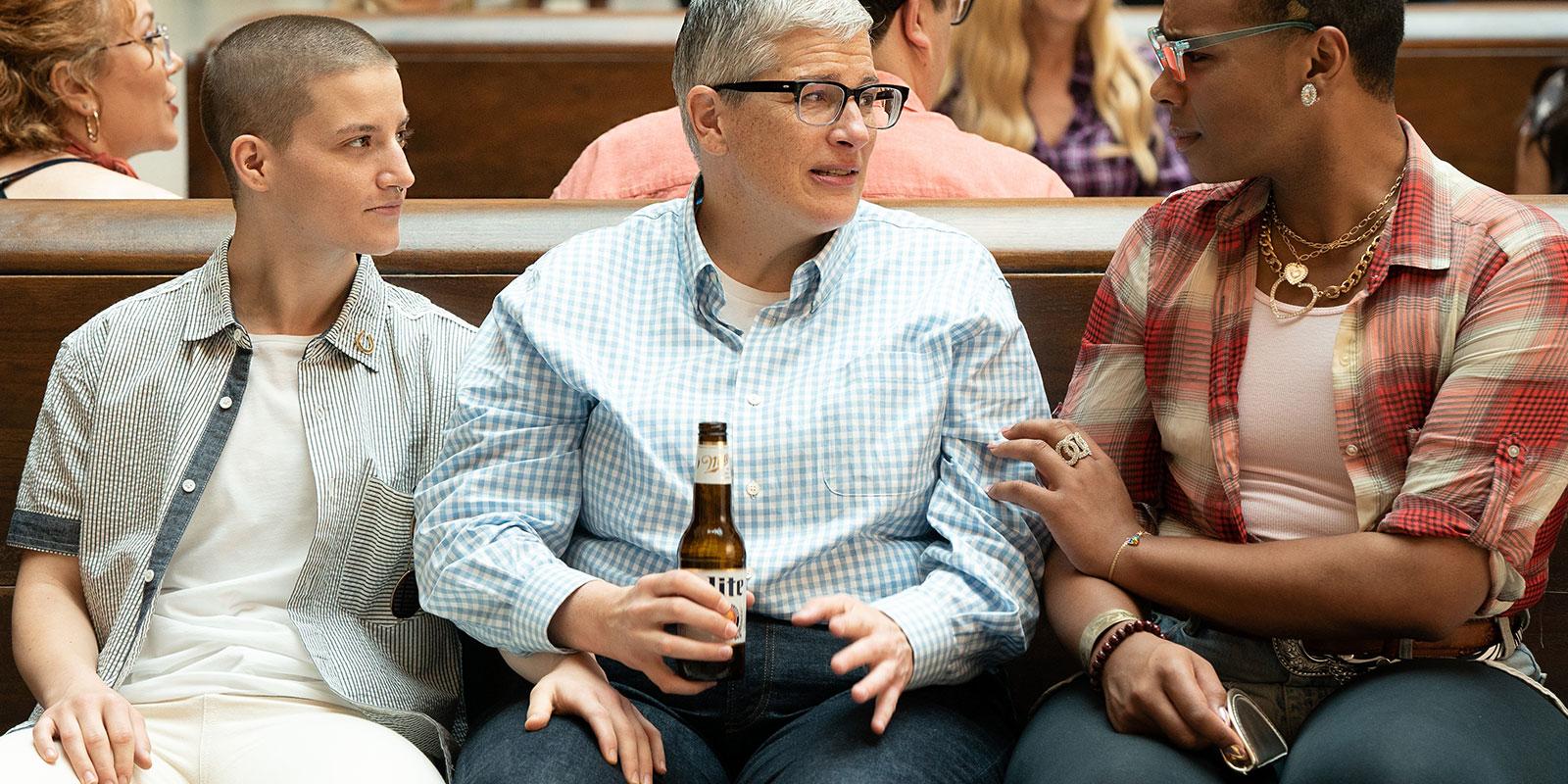 “We understand that great TV is not homogenous.”

In 2000, Queer As Folk premiered on SHOWTIME® as the first hour-long drama on American television to portray the lives of gay men and women. Now, more than two decades later, the network continues to lead in its representation of the LGBTQ+ population.

SHOWTIME is the most LGBTQ-inclusive cable network, according to GLAAD’s most recent “Where We Are On TV” report. LGBTQ+ characters appear across the majority of its original scripted series, from The L Word: Generation Q to The Chi, Black Monday, Shameless, and Billions (which featured the first non-binary character on North American television). Its new series Work In Progress, which premiered last December, follows the life of a 45-year-old self-identifying “fat, queer dyke.”

According to Chief Marketing Officer of SHOWTIME Michael Engleman, representing points of view that are underrepresented on television is part of the network’s DNA.

SHOWTIME has been a pioneer in telling stories centered on the LGBTQ+ experience, but the network has also included LGBTQ+ characters in series that aren’t centered on sexual or gender identity.

“There is still a barrier of entry for some viewers in the audience, who may think, ‘That's a gay show, and I'm straight, so I'm not interested.’ I'm aware of that,” says Dave Binegar, director of original programming for SHOWTIME. “It is so much more effective, in some ways, to have characters who are on a show and also happen to be LGBTQ+. Almost every one of our shows has an LGBTQ+ character or storyline.”

The new series Penny Dreadful: City of Angels features a gay man who is not out openly, and the show dissects what it was like to be a closeted gay man in 1938. In Shameless—a series that follows the lives of six children in the Gallagher family and their alcoholic father—there is a gay couple lovingly nicknamed “Gallavich,” which has a huge community of fans on the internet. However, the LGBTQ+ storyline is not the premise of the series.

“The fact that we have so many different kinds of shows that treat LGBTQ+ people as just part of the fabric of the world represents the lived experience of so many of us,” Binegar adds.

For Binegar, who identifies as queer/gay, seeing the first season of Queer As Folk on SHOWTIME was transformative. It was the first time he saw a version of a life he could live, he explains. He also shares a story of meeting a queer-identifying woman, who became emotional about Work in Progress, saying she never thought she would see someone like herself on television.

“There's the famous quote: ‘If you can't see it, you can't be it.’ I think representation is everything. It's a huge part of why I do this job,” Binegar says. “At the end of the day, all of us are trying to make great shows and make sure that they reach an audience, but to work in a place that is very mindful with each new show, each season of a show, and trying to do something different—that's an inspiring place to be.”

'A Labor of Love'

When it comes to programming decisions, Binegar says the discussion always includes “character over concept.”

In order to get diverse stories on-air, the network and its executives place importance on discovering first-time creators with an original story. Creating diverse storylines comes from diverse experiences and those voices need to be in the room, according to Binegar.

Work in Progress was a self-funded pilot that the development team discovered at the Sundance Film Festival. SHOWTIME aired the pilot completely unaltered, a very rare move for a television network.

“We've never seen someone like [Work In Progress creator and star] Abby McEnany as the lead of a show—and she's unapologetic about her flaws. The show is about the intersection of sexuality, gender identity, body image, mental health, and she's really exposed in how truthful she wants to be in mining that for comedy, but also in the rawness of those themes,” Binegar explains.

He also references The Chi, created by Lena Waithe, as a great example of a network taking a chance on a first-time Black creator, who used the series to speak specifically about her experiences growing up on the South Side of Chicago.

“The Chi is about showing the humanity behind the headlines, and that kind of social justice drive is a priority in our programming,” he adds.

In addition to what’s on the screen, SHOWTIME is active in supporting the LGBTQ+ community. The brand has a long-standing relationship with the Human Rights Campaign and is currently working on a new initiative with the social justice organization that will be announced this summer. The initiative will be focused on providing support for spaces that serve the LGBTQ+ community, with a focus on LGBTQ+ people of color.

While the network has been applauded for its diverse representation, there is more to be done and the network continues to look for new stories and points of views to develop, according to both Binegar and Engleman.

“There are so many life experiences in the world, and even with 530-ish scripted shows on television, we're only seeing a small segment of those,” Engleman says. “It’s part of the labor of love of premium storytelling, which is always to try and find a way to go deeper, to find a new perspective, to push the boundaries of how we think about our experiences by finding new ways, and new people, to tell stories and create new characters.”

How ‘RuPaul's Drag Race’ Helped This Superfan Become His Authentic Self 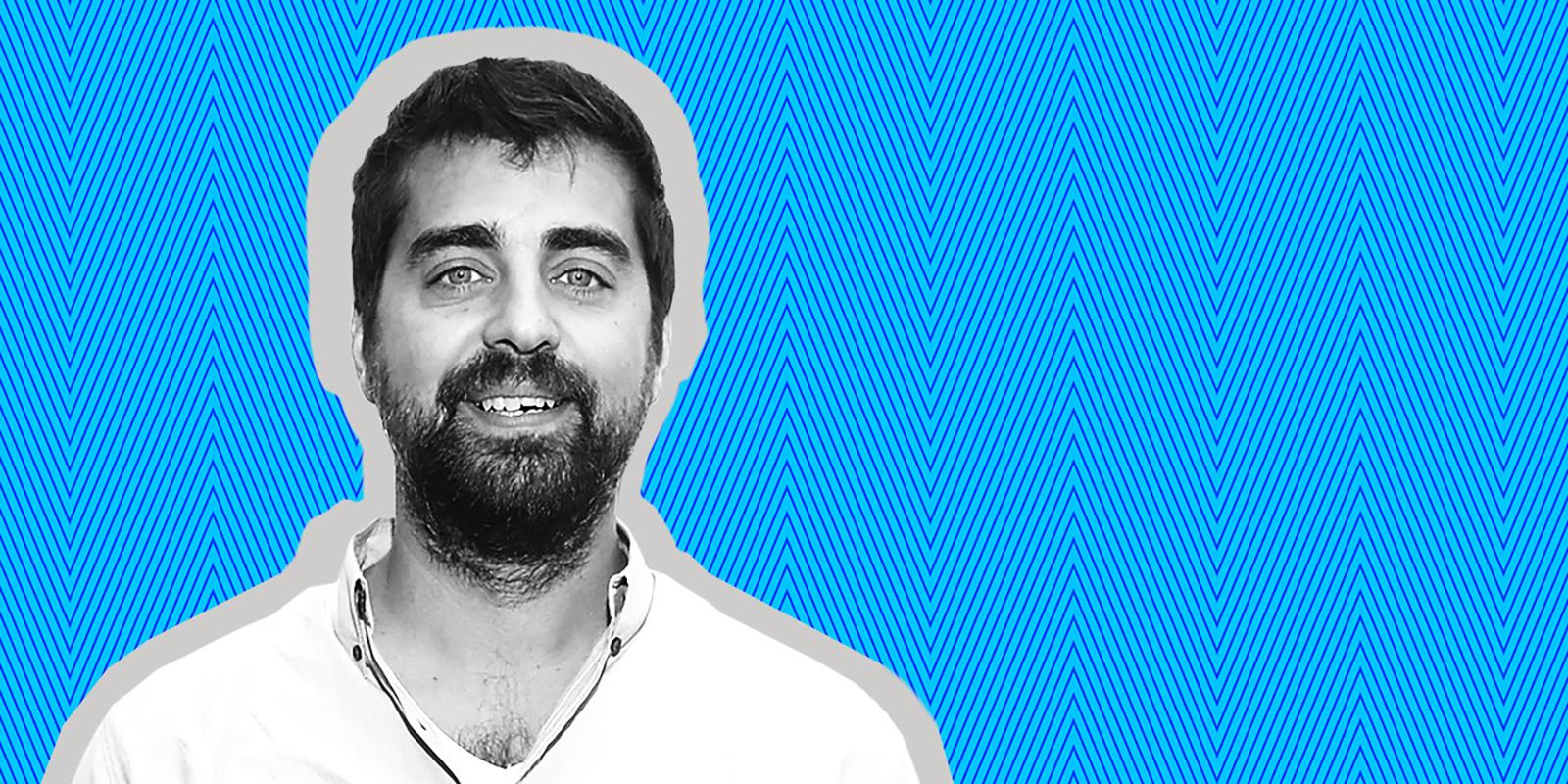