Shari Redstone: Viacom’s Culture is Back 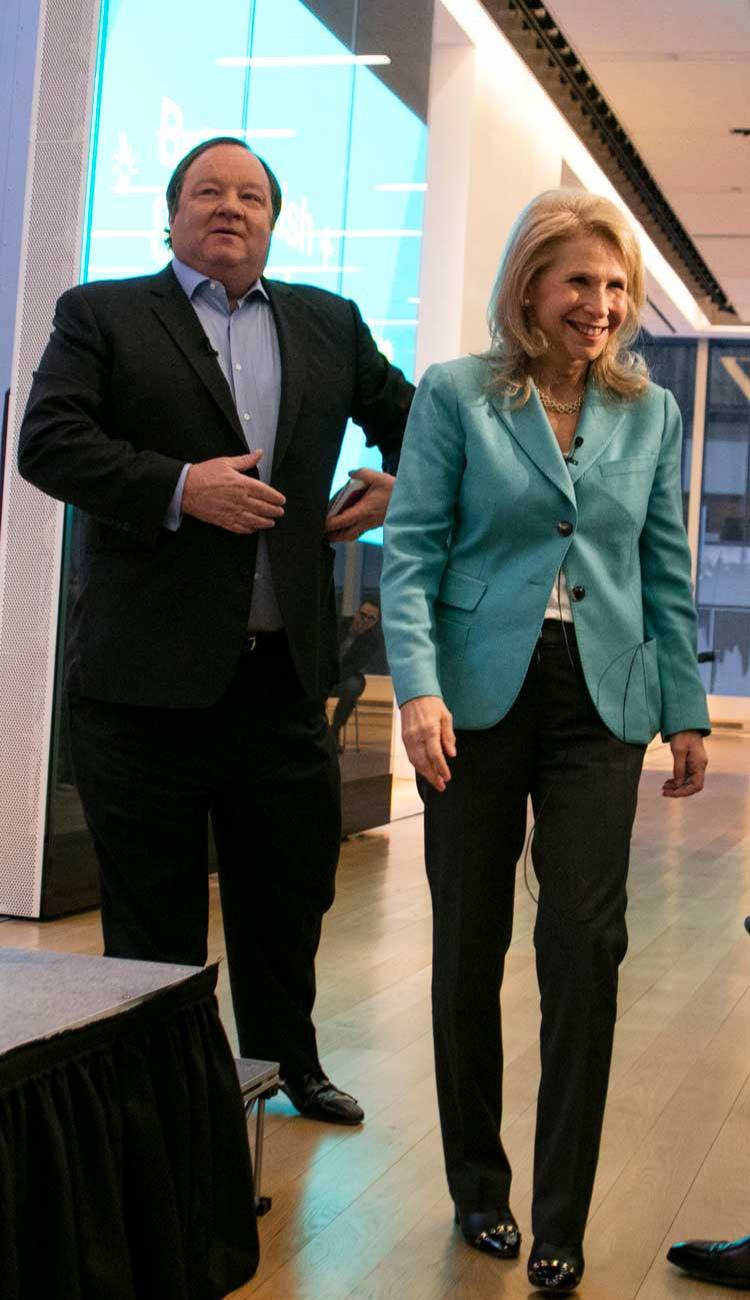 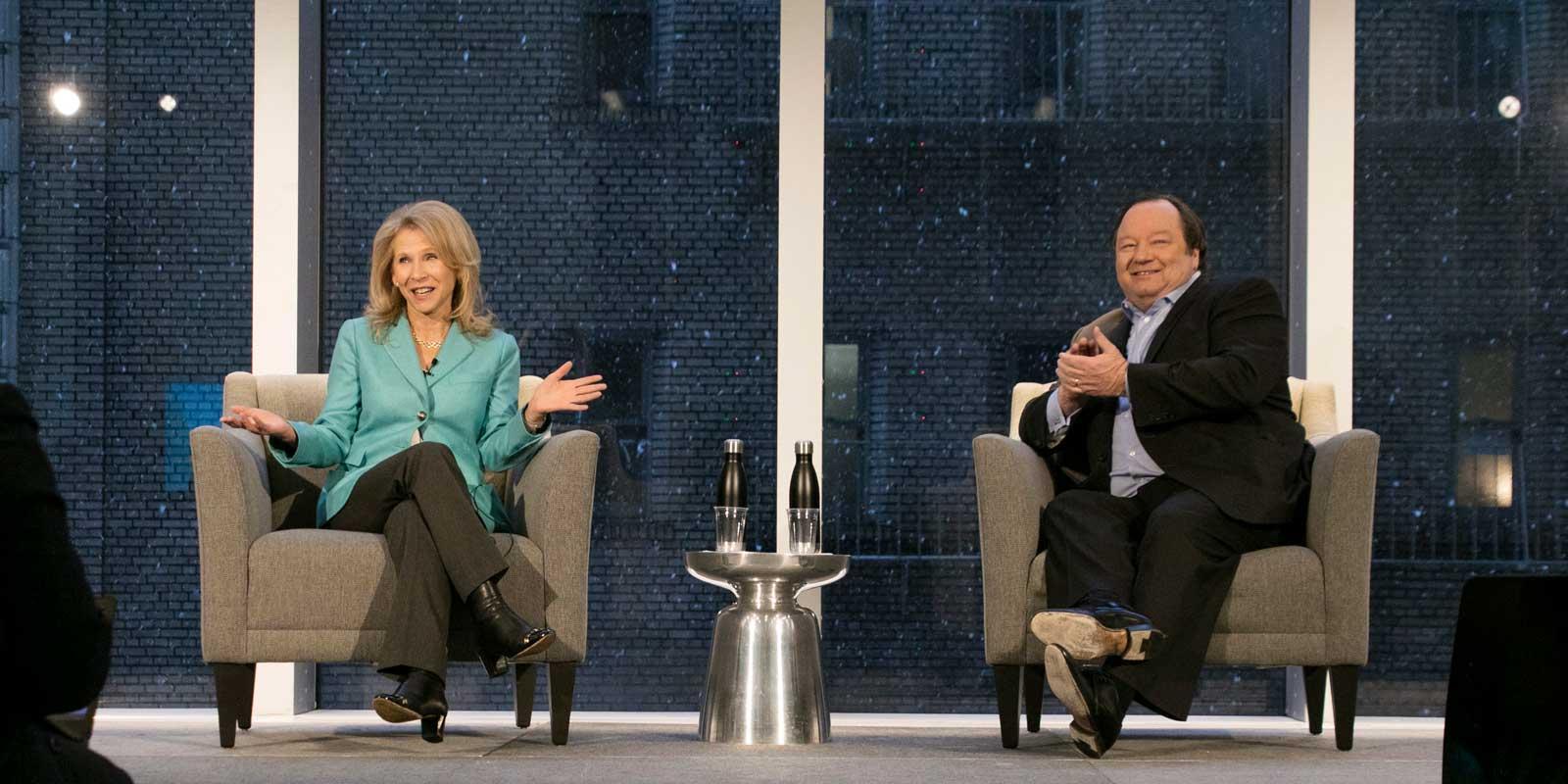 Shari Redstone: Viacom’s Culture is Back

A highlight reel of content from Viacom’s networks recently brought tears to Shari Redstone’s eyes. As she recounted during a conversation with Viacom President and CEO Bob Bakish kicking off Spark, Viacom’s multi-day, global—and virtual—town hall, she was moved because she saw the company’s values and cultural fluency revived on-screen.

“It was emotional, it was powerful, it was great to watch, and it was inspirational,” said Redstone, the non-executive vice chair of Viacom’s board of directors. “I saw everything that had always made us so great coming together again.”

"I saw everything that had always made us so great coming together again."

For Viacom employees, the conversation between Bakish and Redstone was a rare chance to hear directly from both executives. It was also a noteworthy display of the company’s set of internal values, rolled out last December, of honesty, empathy, and bravery. They candidly talked about the company's culture, merger speculation, and the occasional 2 a.m. email. They playfully agreed to disagree when Bakish put a new twist on Sumner Redstone’s famous declaration that “content is king” by saying he believes that culture may be just as important.

“I really do think culture is so fundamental. It's a reason people come to work every day,” said Bakish.

“You let the future bring you up.”

Both Redstone and Bakish see the last two years as a remarkable phase in the company’s history. It’s a period that began with a company whose culture had been “lost” when Bakish took the reins. He has since defined a strategic course that’s been marked by acquisitions (WHOSAY, VidCon, AwesomenessTV, and, most recently, the agreement to acquire Pluto TV) as well as the expansion of digital content, live events, and its advanced advertising capabilities.

When asked how’s he managed to renew the workplace culture of Viacom, Bakish credited his team and employees at-large. “I do a lot of listening,” said Bakish. “I don't know everything. My job is not to necessarily know the answer. My job is to empower people to go out and do things, then synthesize information and ultimately make a decision.”

Bakish, who began his tenure at the company more than two decades ago, highlighted the opportunity he saw in Viacom’s assets and workforce when he took the helm. “When you look at this company with its library of IP, its brand footprint, its global reach—and you look at all the people in this room and the people around the world—it was clear we had a lot to bring to the party. We just had to figure out how to unlock that.”

“I do believe scale matters.”

Redstone said the intersection of media, entertainment, and technology is what excites her most as a new media investor and entrepreneur. In addition to her leadership at Viacom, she serves as vice chair of the CBS board of directors and is co-founder and managing partner of the investment firm Advancit Capital, which has invested in podcast company Wondery and production company HitRecord. “What you are seeing is so many more opportunities to create great content and to connect directly with your consumer,” she said.

Viacom’s announced agreement to acquire Pluto TV, one of the leading ad-supported streaming services in the US, is the company’s first foray into owning a direct-to-consumer platform. The acquisition was spotlighted during the conversation for its potential to monetize Viacom’s library content and advanced advertising capabilities with an owned and operated channel. It’s a move that Viacom prepared for by reigning in some content sales in the last two years—which Bakish characterized as a “headwind for our affiliate revenues” over that time—and that the success of the deal will ultimately require focus and execution. “The real work starts when we close this transaction,” said Bakish.

"I do believe scale matters and we probably will look for transactions to accelerate our strategy."

And, speaking of mergers and acquisitions, what about the potential of a merger with CBS? Bakish asked Redstone directly whether she had anything she wanted to say.

In the near-term, Bakish cited several avenues for growth including upcoming deals with broadband MVPDs and the expansion of Spanish-language content.

But, as both Bakish and Redstone repeatedly noted, the opportunities ahead exist because of the achievements of the last couple of years. “At the end of the day, I believe it's about creating a culture of content at Viacom. Because that is what truly binds all of us together,” said Bakish.

“You know, when my dad bought Viacom, it was all about where culture, community and content really came together,” said Redstone. “And that got lost along the way. But it's back.” 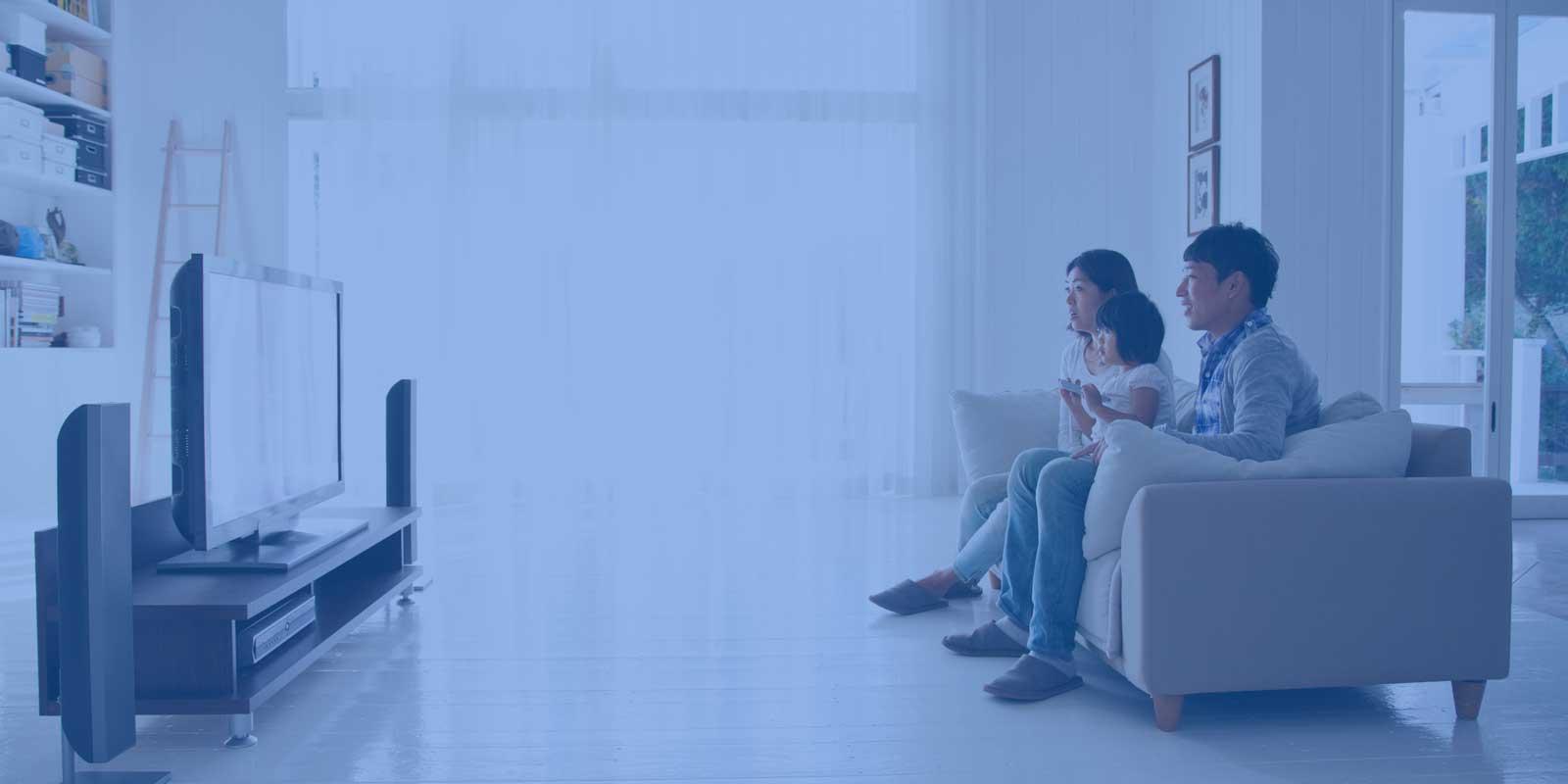 Pam Kaufman: Retail is Another Screen 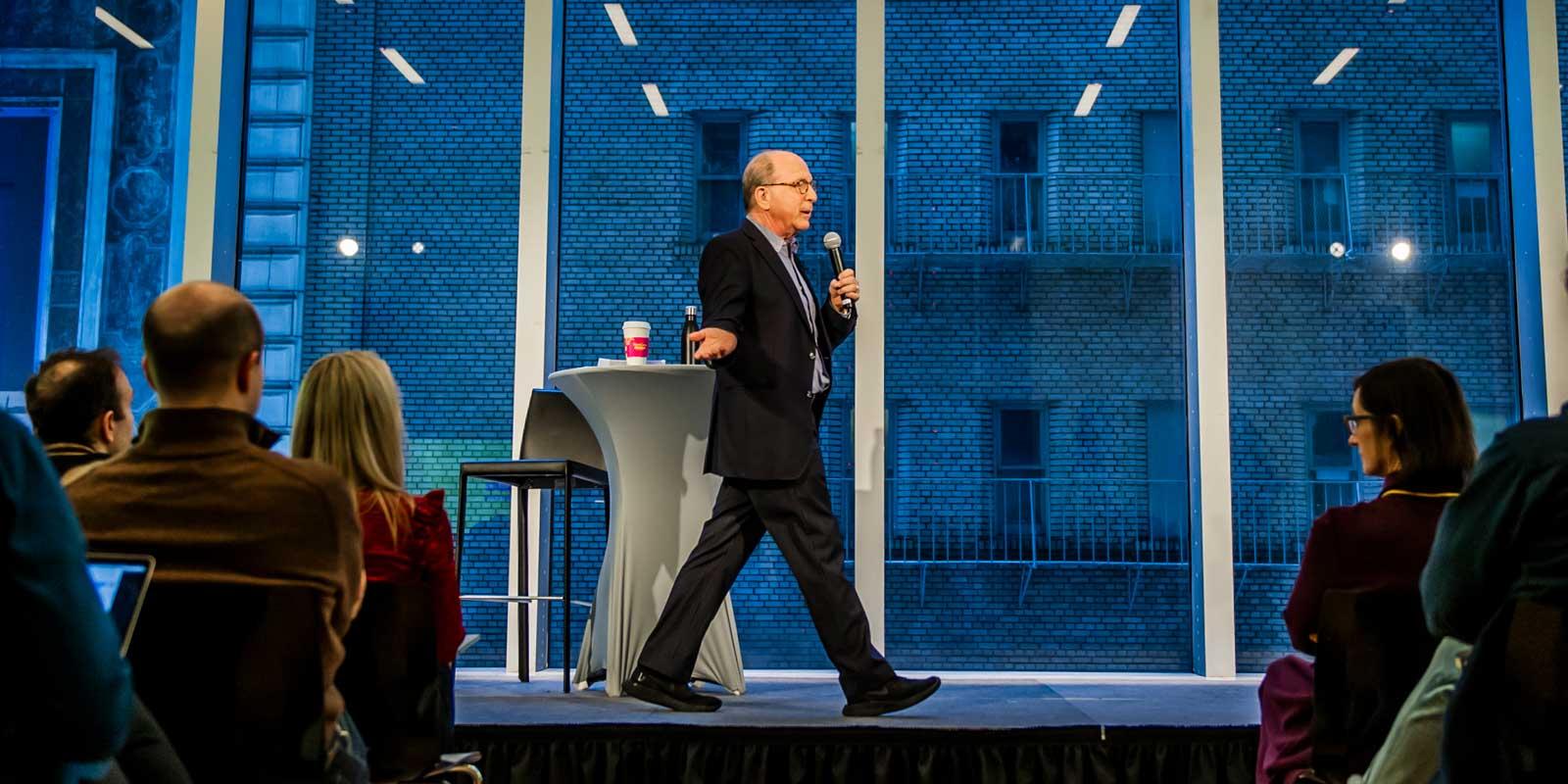 How To Ignore The Demons: Advice From Pulitzer Prize-Winner Jerry Saltz