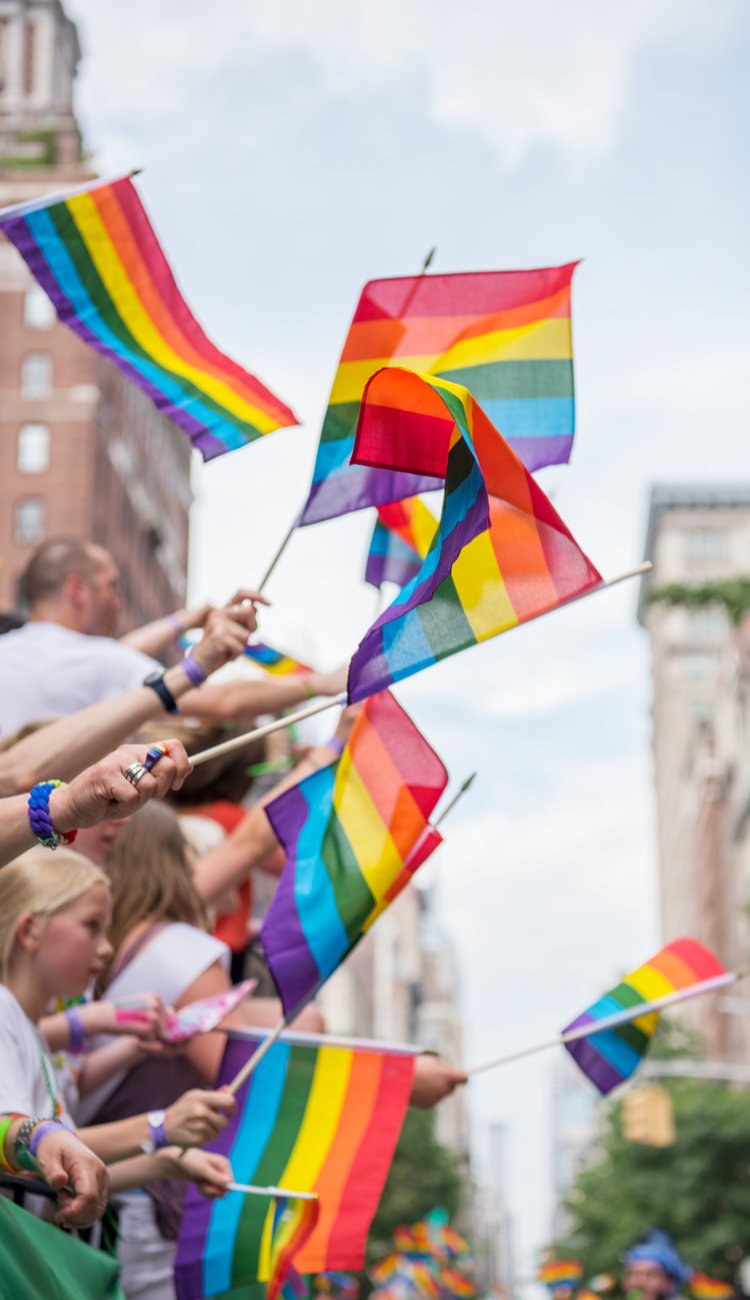 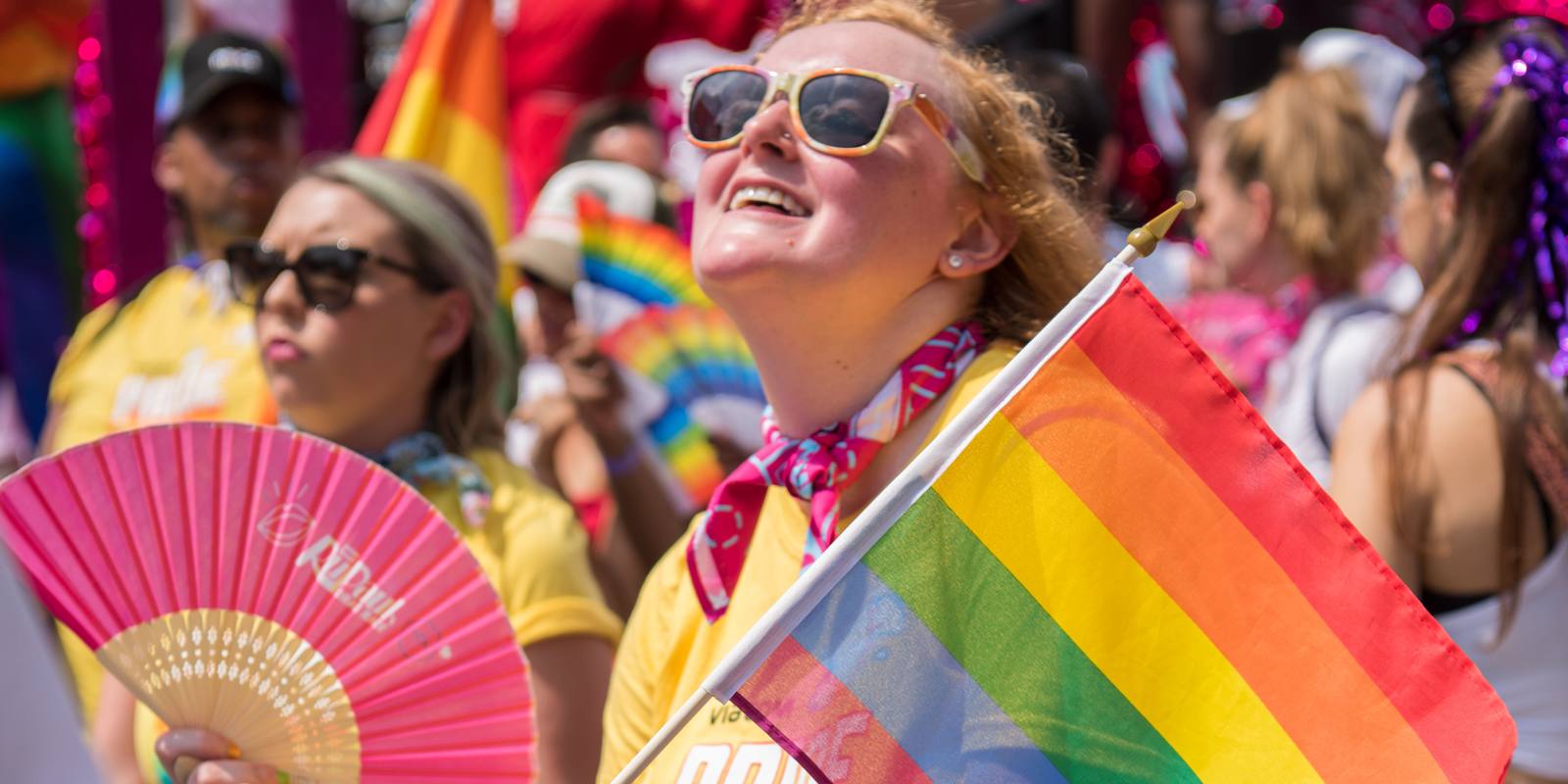 With inclusive benefits packages, strong workplace protections, and a supportive internal culture, Viacom is working to stitch equality into its company fabric.

Walking among the 2 million revelers at last year’s New York City Pride Parade was a yellow-clad contingent of 350 marchers clustered around floats sponsored by VH1 and Comedy Central. These employees, media members and corporate partners marching on behalf of Viacom underscored the company’s dedication to supporting, promoting and delivering equality to the LGBTQ community.

This public show of support mirrors a strong internal culture of inclusivity, a point that was reinforced when the Human Rights Campaign announced last week that Viacom scored a perfect 100 percent rating on its Corporate Equality Index for the sixth consecutive year. The ranking puts Viacom on a list with 572 forward-thinking businesses that earned the designation of being a “Best Place to Work” for LGBTQ equality.

With inclusive benefits packages, strong workplace protections, and a supportive internal culture, Viacom is working to stitch equality into its company fabric, helping its global network of employees, vendors, and partners show up as their full selves without fear or hesitation.

“Viacom wants all employees to feel welcomed, valued and safe,” says Viacom Chief People Officer Fukiko Ogisu. “Fans around the world see messages of equality woven into our programming, and that is an outgrowth of an internal culture that not only celebrates individuality, but makes sure that our employees have the professional and personal resources to know that we support and value those things that make them unique. While that support is vital to the LGBTQ community, it is by no means limited to them, and Viacom offers programs and benefits to assist employees with a variety of needs and circumstances.”

From the day they join Viacom, employees have access to a robust package of benefits, programs and volunteer opportunities that are especially significant to the LGBTQ population. Here are a few highlights:

Programs: The company’s Emerge employee resource group, managed by an Office of Global Inclusion that operates across 13 office clusters around the world, provides a forum for ongoing open dialogue among LGBTQ employees and their straight allies and organizes year-round gatherings, including panels, screenings, and volunteer events.

Volunteering: Viacommunity, Viacom’s social responsibility arm, works in conjunction with Emerge to organizes volunteer events with outside organizations such as the Edit Windsor SAGE LGBTQ senior center, the Hetrick Martin Institute, and the Ackerman Institute’s Gender & Family Project, and is exploring opportunities to team up with GLAAD, Gods Love We Deliver, Human Rights Campaign and others.

Viacom’s footprint is vast, connecting billions of people through television, film, digital content, live events, merchandise, and studio production. Here are just a few ways that the company broadcasts its values of diversity and inclusion to its varied constituencies:

Programming: In ways overt and subtle, Viacom programming strives for messages of inclusivity. Viacom’s Logo network has long celebrated LGBTQ culture. MTV’s The Real World helped raise awareness about HIV/AIDS prevention when it became one of the first programs to cast an openly gay man, Pedro Zamora, in 1994. And last June, Nickelodeon orchestrated its That’s Me campaign, celebrating each kid’s awesomely unique personality across its digital and linear platforms.

Supplier sourcing: Viacom’s supplier diversity initiative proactively seeks minority-owned companies to do produce its shows and deliver its supplies. Through partnerships with counsels focused on businesses owned by women, racial, and ethnic minorities, and the LGBT community, the company has formed relationships with more than 1,000 minority-owned businesses. 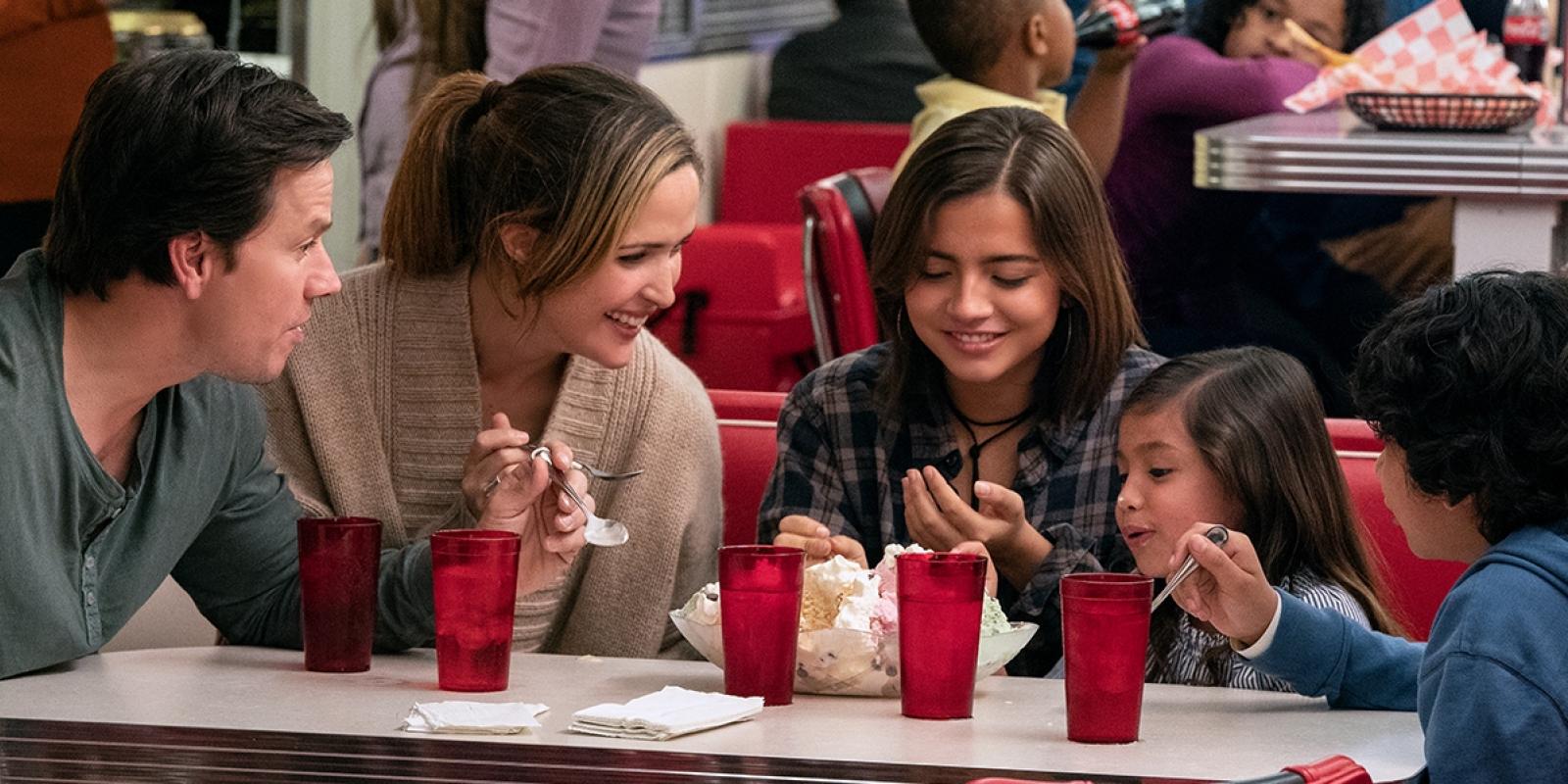 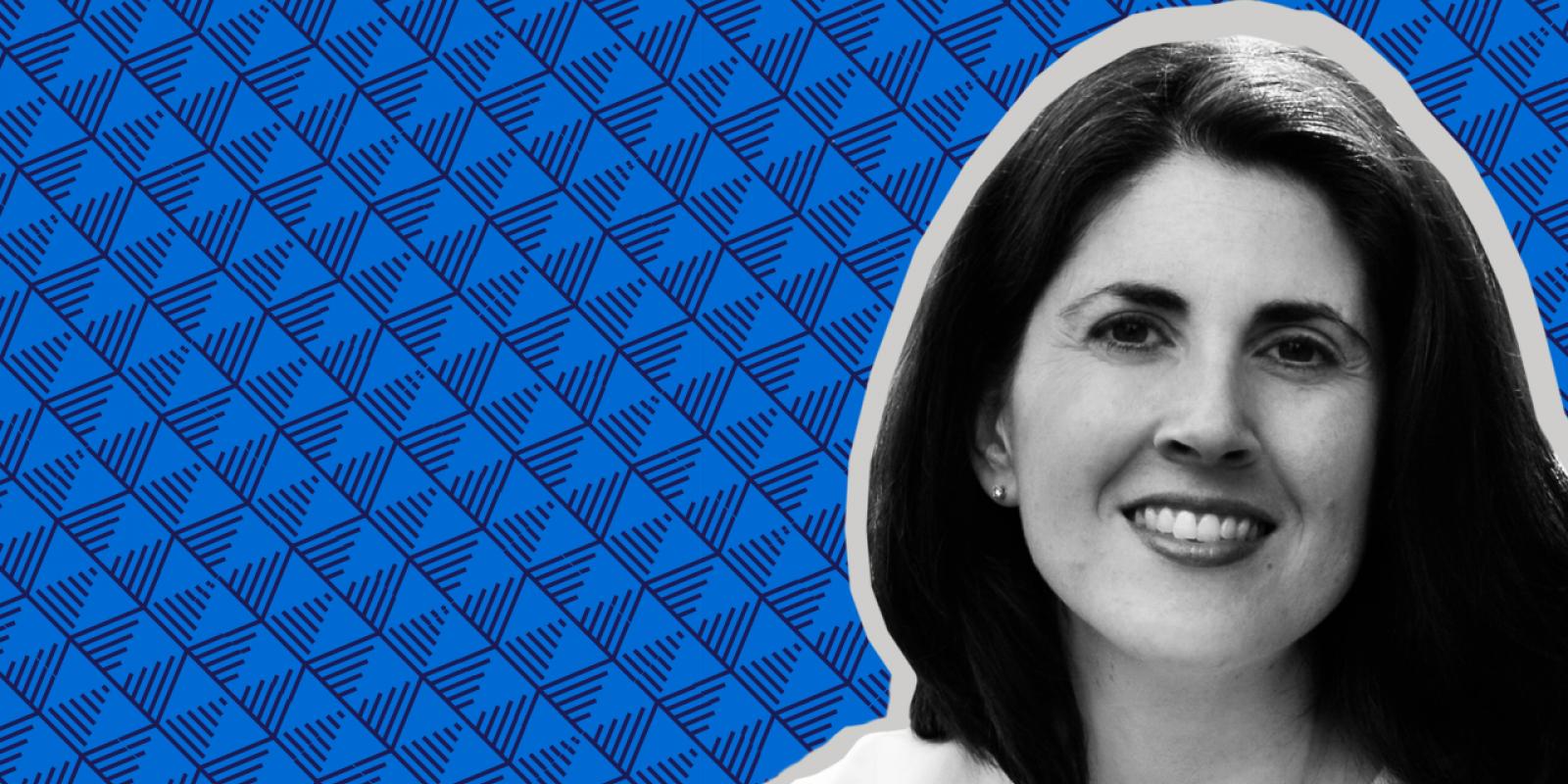