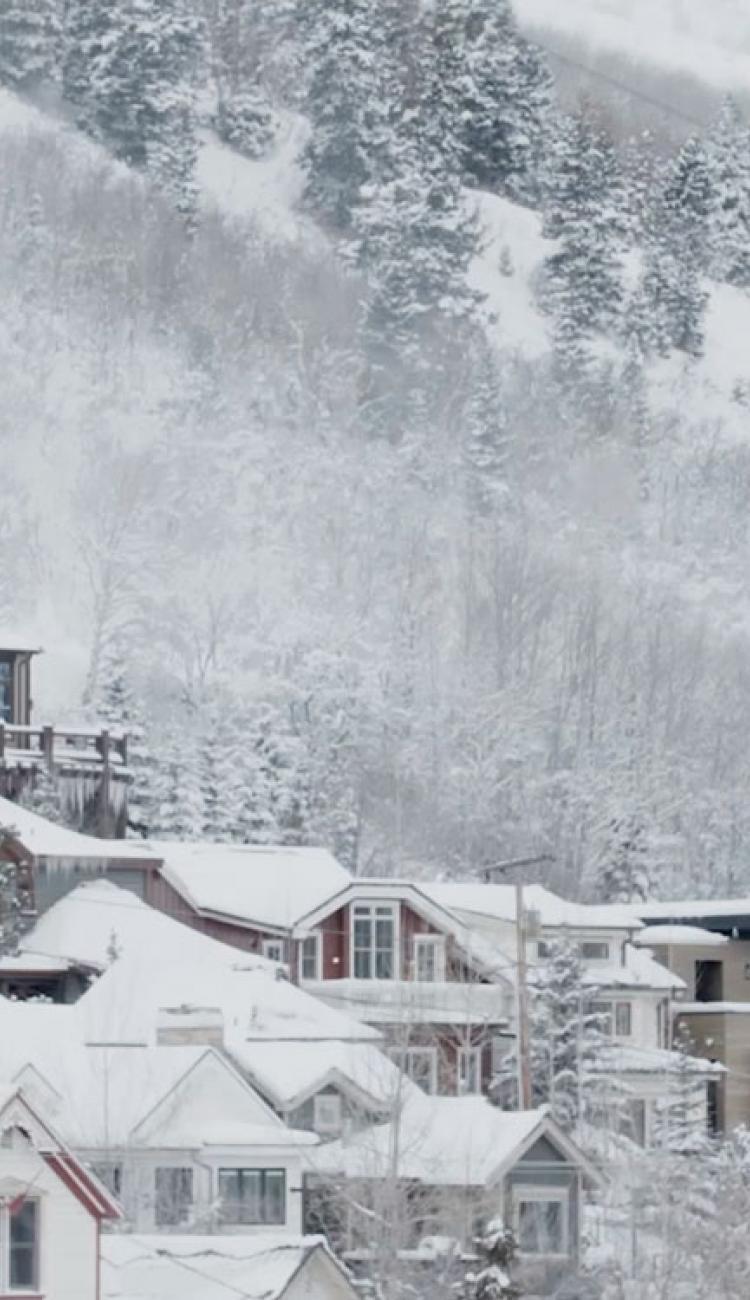 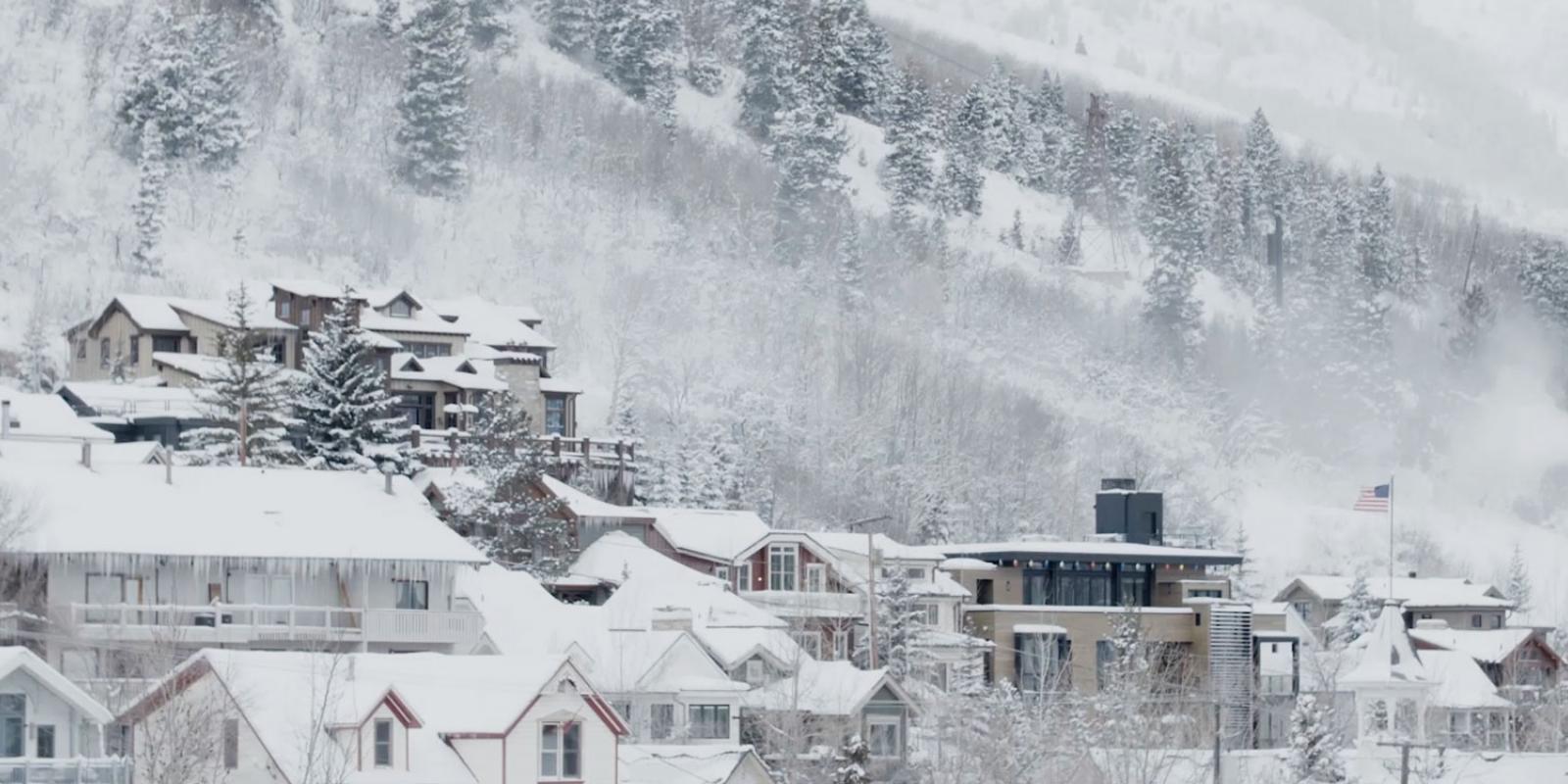 Film experts discuss everything from enticing movie trailer strategies to guerrilla social marketing tactics in a panel hosted by Viacom and 'The Hollywood Reporter.'

In an evolving landscape and amid shifting content consumption patterns, film marketers and distributors have to find new ways to understand audience behaviors so they can drive ticket sales.

"For me, it’s about finding alternative ways to get people to come see the film and not being traditional."

The discussion highlighted the tension between creativity and science, and between making art and selling a product. “The idea of tricking people into seeing movies is scary to me,” said Tyrnauner. “As a filmmaker, I try to identify my audience while I’m making the film and I try to get in touch with them.”

Moselle mentioned that for Skate Kitchen, a narrative feature about a female skateboarder in New York, the social media presence of the film’s stars functioned as a guerrilla marketing campaign. “It helped so much with building the tension of the film because all these girls are on social media and they get a lot of attention,” said Moselle. “Now that we have a film coming out…it’s helped catapult this idea that we’re doing a film in the first place.”

According to Cerf, science and data can be useful to understand how viewers react to engaging content, rather than to use science to manufacture engagement.  “Many times, we actually prove what [creators] know.”

The growing amount of research around trailers could be specifically important to creators, studios, and distributors. “My team and I have discovered that people want longer, narrative trailers,” said Foster. Once viewers know the genre of the film, a narrative trailer will have more influence over a consumer’s decision to see a film than critical reception or sites like Rotten Tomatoes because viewers are “already invested” in the story.

All the panelists agreed that there’s a constant need for original thinking in all aspects of film marketing. “For me, it’s about finding alternative ways to get people to come see the film and not being traditional with it because that’s not working anymore,” said Moselle. “Every single year the margin changes and I [just try] to be super creative.”