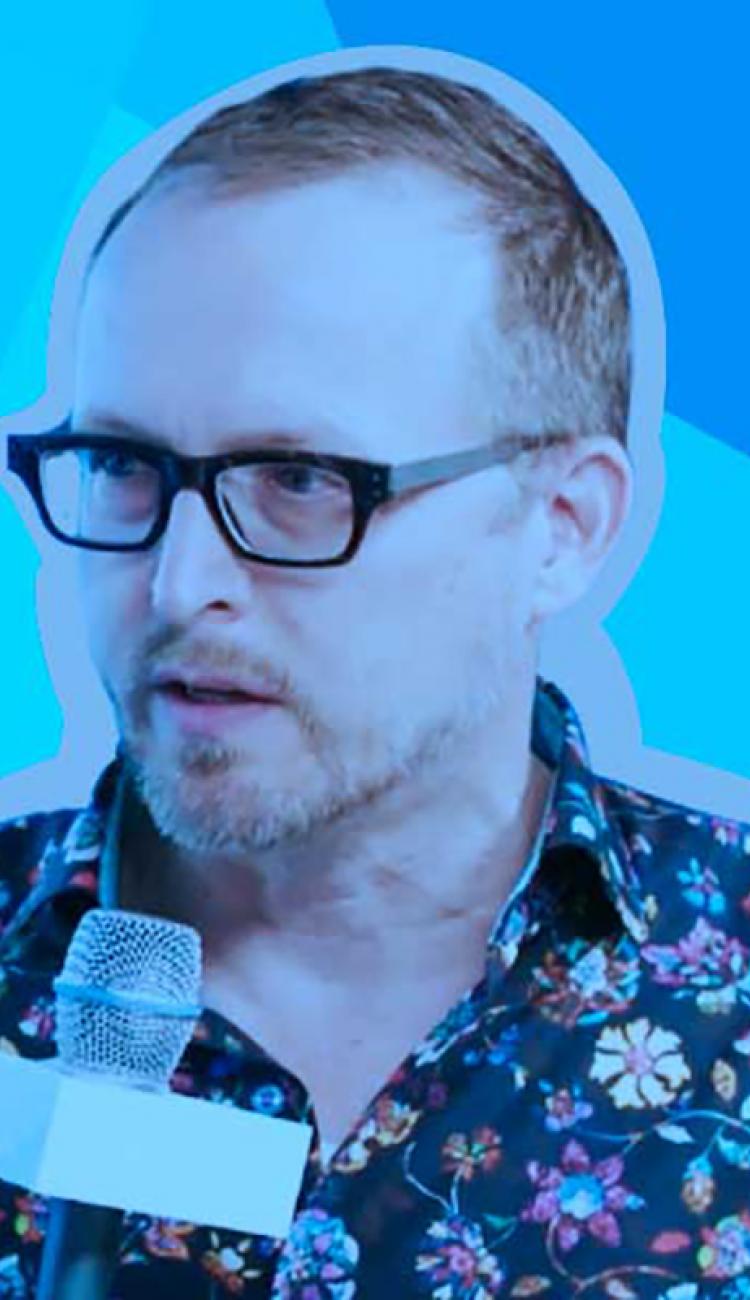 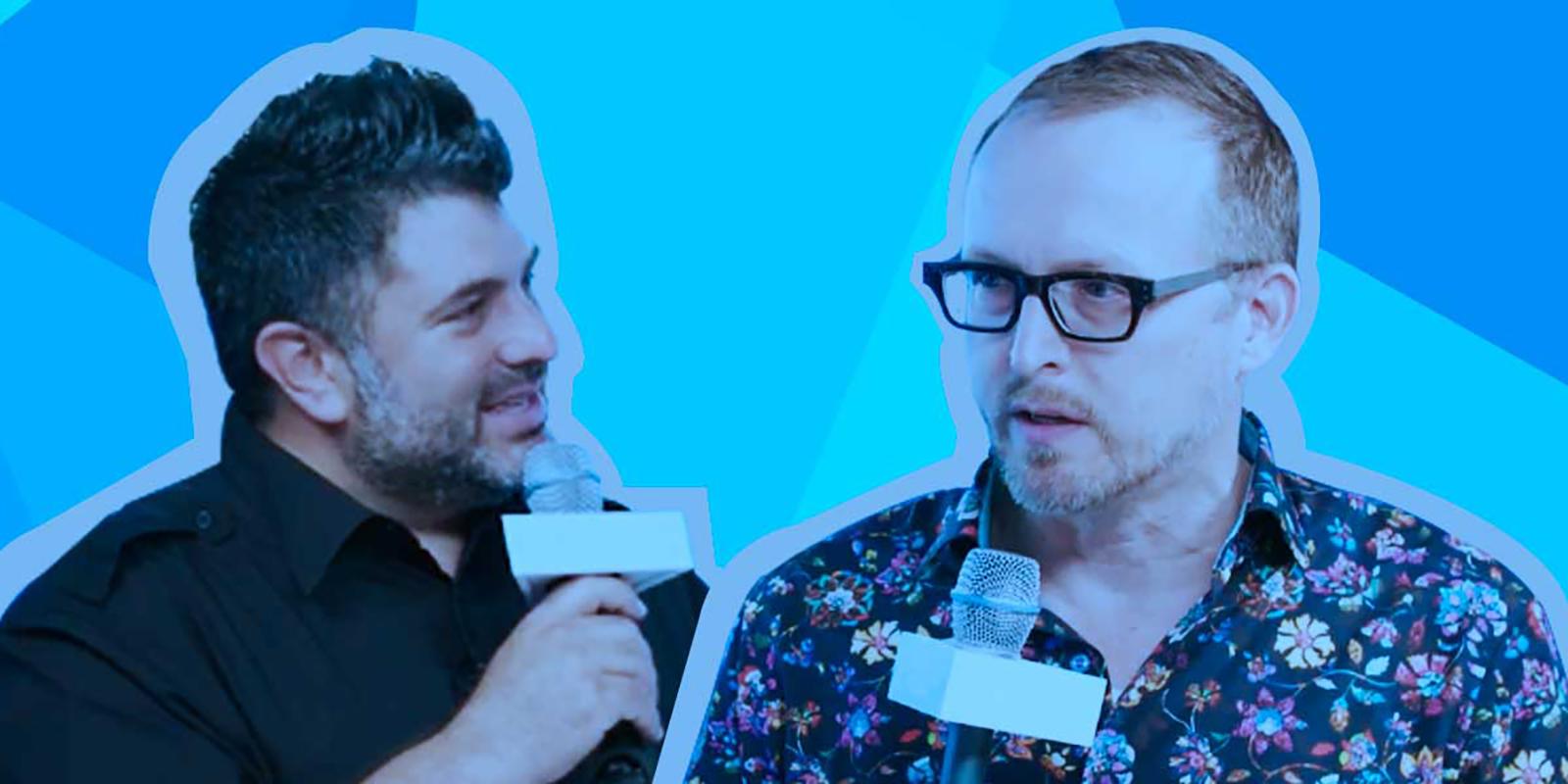 Land O’Lakes' Director of Content & Production Tim Brunelle shares his thoughts on how brands can best leverage technology to connect with consumers.

CMOs in Conversation is a series created from interviews with today's marketing leaders to get their perspective on the topics that matter most to the industry—from the importance diversity and inclusion, to the limits of technology, to the process of developing an authentic brand voice.

Technology has changed nearly every part of our everyday lives as well as the way brands do business.

Studies show that companies embracing emerging technologies are better positioned in the marketplace and able to better connect with consumers. But, how can companies distinguish between new technology that will improve and impact its business from technology that's simply ... new.

Tim Brunelle, director of content and production at agriculture and food company Land O’Lakes, explains that it’s important to think about which technology best suits the story the brand is trying to tell.

As an agricultural company, Land O’Lakes uses advances in technology to both improve yield and profitability and spotlight the men and women who feed nearly nine million people globally every day.

Some of the company’s adoptions in agricultural tech include: adapting voice recognition for on-farm use that can deliver information specific to crop stressors and inputs, as well as a precision tool that uses satellite imagery and soil maps to reveal field variability. Land O’ Lakes has also experimented with virtual reality at the SXSW festival in March 2018.

According to Brunelle, the people that embrace curiosity and are willing to learn how to create things are irreplaceable. "The more we as marketers have personal experience utilizing technology, the better we'll be able to collaborate with our partners and to make more meaningful and effective work."

To learn more about Brunelle's work—including how he views his role as a storyteller—watch the full interview here: