The Future of TV: Why Platforms Hold the Power 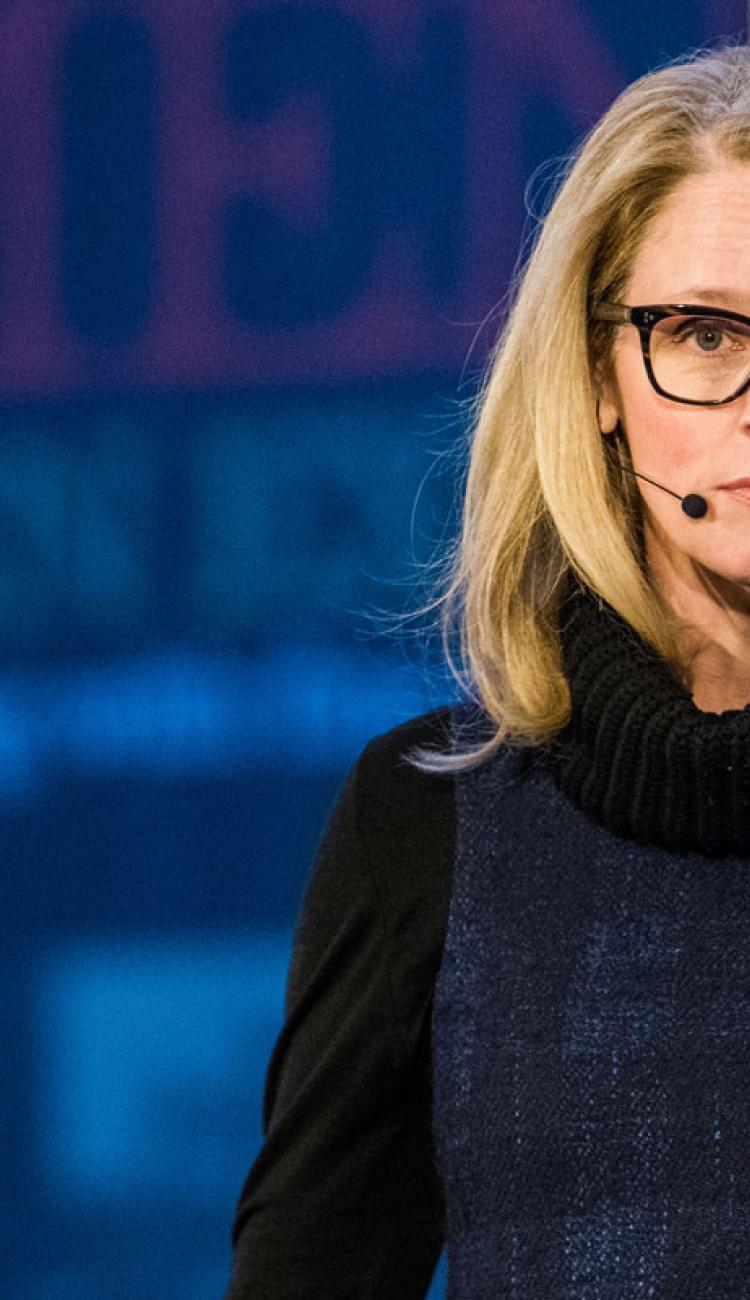 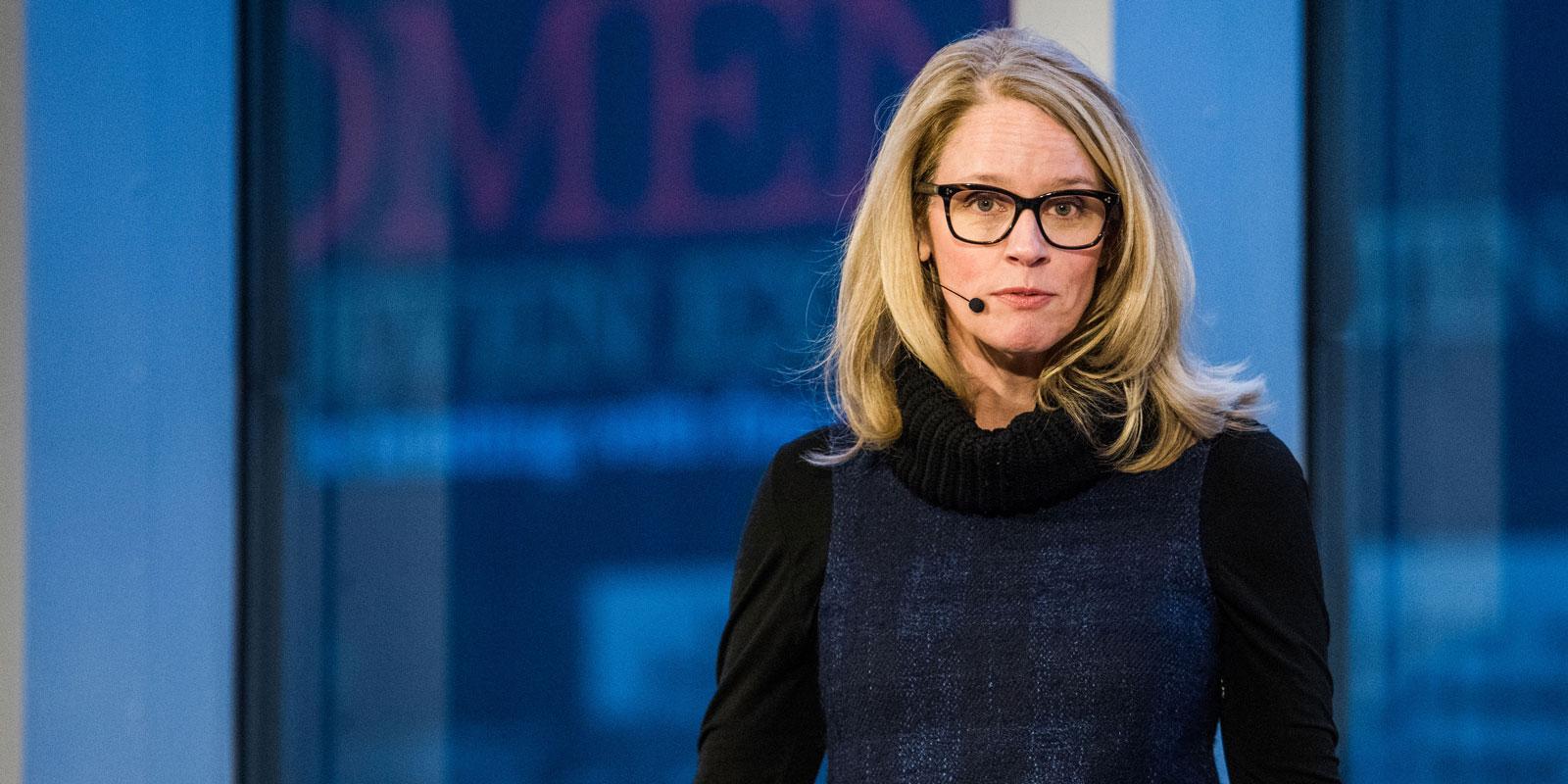 The Future of TV: Why Platforms Hold the Power

Executives at the Future of Television conference reveal how they’ve created success amidst fragmentation.

Kelly Day doesn’t mind when teenagers refer to MTV as “that channel on Snapchat.” In fact, that means Viacom Digital Studios (VDS) is accomplishing its goal.

“We’ve said for a long time that we believe in reaching consumers wherever they are, on lots of different platforms,” Day, president of VDS, a division of Viacom, told the audience at the Future of Television conference Tuesday in New York City. “What matters is not where they access it, but the fact that they are interacting with us, they are interacting with our content, and that we're in it to build a big digital business across all these things.”

Harnessing the power of digital and streaming platforms was a common theme throughout the conference. Yes, these platforms provide major opportunities for growing revenue and attracting audiences, but they also present significant challenges such as how to create content that stands out in a marketplace that seems to get more crowded by the day. That challenge is deepened by the difficulty in obtaining meaningful viewer data.

Day pointed to Viacom’s strategy in courting digital audiences. The key, she said, is to enable each brand to formulate its own digital strategy. “We looked at each piece of IP and each platform individually, creating strategies that we thought would work instead of a one-size-fits-all approach. You have to be flexible enough to allow each brand to move organically in the way that it's going to work for them.”

She pointed to Wild ‘N Out, MTV’s long-running, freestyle challenge show, as an example of how to use data to drive viewership across platforms. The Wild ‘N Out YouTube channel, now one MTV’s biggest, has almost six million subscribers. Meanwhile, Comedy Central takes a different approach by creating completely original content, much of which is posted on the Comedy Central Originals channel on YouTube. Open auditions were announced on Instagram and up-and-coming comedians were hired as a comedy troupe to write and star in their own sketches.

“The number one thing we've learned in the last two years is that audiences’ expectations are driven much more by their experience on the platform that they are by your brand,” says Day.

Other panelists echoed the unique power of social media audiences, as viewers who seek out show’s social platforms and talent are superfans. When asked how much WE tv takes feedback on social platforms into account when programing, Marc Juris, president and general manager of the network, said: “A lot. We see if certain characters are popular. It helps in terms of the direction a show might go in.”

Juris mentioned another tactic that’s proven successful for WE tv: windowing content between platforms, pointing to WE tv’s Marriage Boot Camp. Behind-the-scenes clips of Marriage Boot Camp: Hip Hop Edition appeared on its sister subscription service, Urban Movie Channel. Its research shows the move led to a 160 percent increase in subscriptions. It’s an idea he says he got from CBS’ Big Brother, which put a ‘round-the-clock live-feed of the house and its residents on CBS All Access, the network’s subscription service.

Another reason to celebrate for marketers and creators preparing to engage in the streaming wars: the attentiveness of OTT viewers. According to Lynda Clarizio, former president Nielsen U.S. Media, OTT viewers are more actively engaged than linear TV audiences, which advertisers can use to their advantage. “Viewers watching OTT content were 36 percent more likely to engage with an ad than those watching primetime,” says Clarizio. “That’s great news for the advertising industry.”

There was a lot of discussion about whether the practice of offering viewers free trials of streaming and OTT services entices them to subscribe or if they use the time to binge what they want and never sign up. Opinions were mixed, particularly around the question of how long the trial should be. “We have a constant struggle with how long that should be,” says Marc Beckwitt, executive vice president of business development for Pure Flix, a subscription service featuring Christian and family movies that offer a one-month free trial. “What’s changed is the transitory nature of subscribers. People come in and out.”