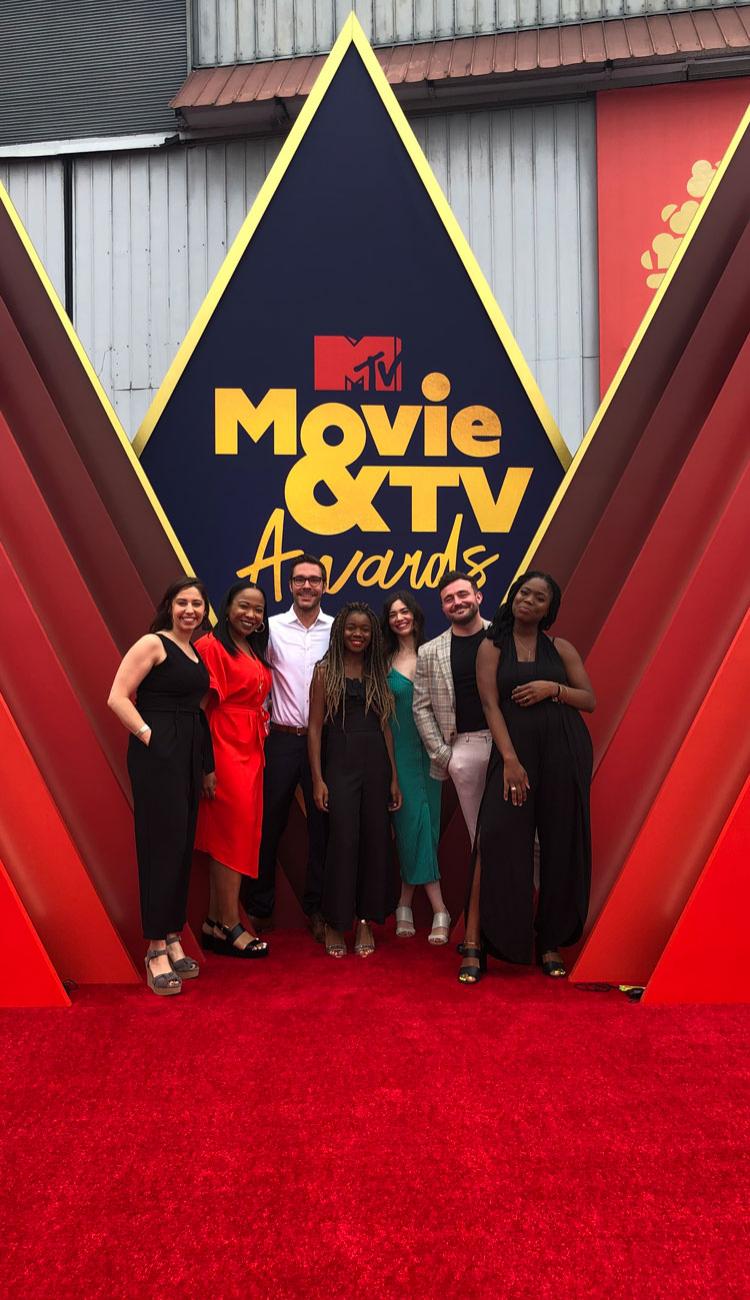 In the Soundbites series, Viacom employees describe a project or experience that has influenced how they approach their work.

Havner, who serves as VP of events, tentpoles, and experimental for Viacom Velocity’s global entertainment group, would have preferred the scenic drive up the California coast. But there just wasn’t enough time to accomplish all the work that needed to be done for just two of the many back-to-back live events in June, which also included Nickelodeon’s SlimeFest, CMT’s Music Awards, the BET Experience and BET Awards, and VidCon.

The Florida native, who is celebrating her 12th year at Viacom this month, made the pilgrimage to her current role in New York from Viacom's London office, where, as part of the VH1 UK production team, she had put together a live concert tribute to Princess Diana hosted by her sons, William and Harry. She ultimately made the move to VH1’s tentpoles, including the brand’s Hip Hop Honors.

“I ended up being the one who actually vetted all of the integrated marketing pieces into the shows and figuring out how they'd work together in addition to my other producing,” Havner said of her time at VH1.

“It was funny,” she added. “On the Viacom Velocity team all those years ago, they were like, ‘We need one of you on our side,’ in an effort to figure out how to actually understand how live production works and also being able to seamlessly integrate products and brands in a fun, cool, engaging way.”

Now, Havner does exactly that, by working with the Velocity team to integrate brand sponsorships across live experiences, such as the MTV VMAs, Clusterfest, and the upcoming RealityCon.

Here’s how Havner’s team is working with partners to help them connect with audiences from Viacom’s many live events:

Viacom: How do you describe your job to your friends?

Rachel Havner: Not everyone quite understands what integrated marketing is. I try to say something like, "You know that when you see that brand integrated into a show?" I start there and then kind of back-up and take more of a 360 approach. It's like, "Oh, we make custom content for our brands, as well as digital and social content, and make a cohesive package and program for them." And then they nod along half understanding still, but it's funny. That's the way I tell it to my friends, and most importantly, my parents.

V: How is Velocity growing Viacom’s presence in the  experiential space?

RH: It's really interesting to see the shift that we're able to all make together for still keeping our live TV-driven broadcast events, but also really stepping into this experiential space. It's nothing that we haven't done before. Now that live events are popping up more and more, it's really exciting to be a part of this shift along with Viacom, where we're looking to develop what additional on-the-ground space looks like.

V: Why are businesses leaning more into live events?

RH: Companies and brands are getting more into experiential than ever before. I think it's part trend, as we see trends come and go. From the consumer experience, from the research that we've had from our great team, people like these on-the-ground, tactile experiences. So I think why not lean into them even heavier where there's opportunity to both create new and exciting events and brand integrations? 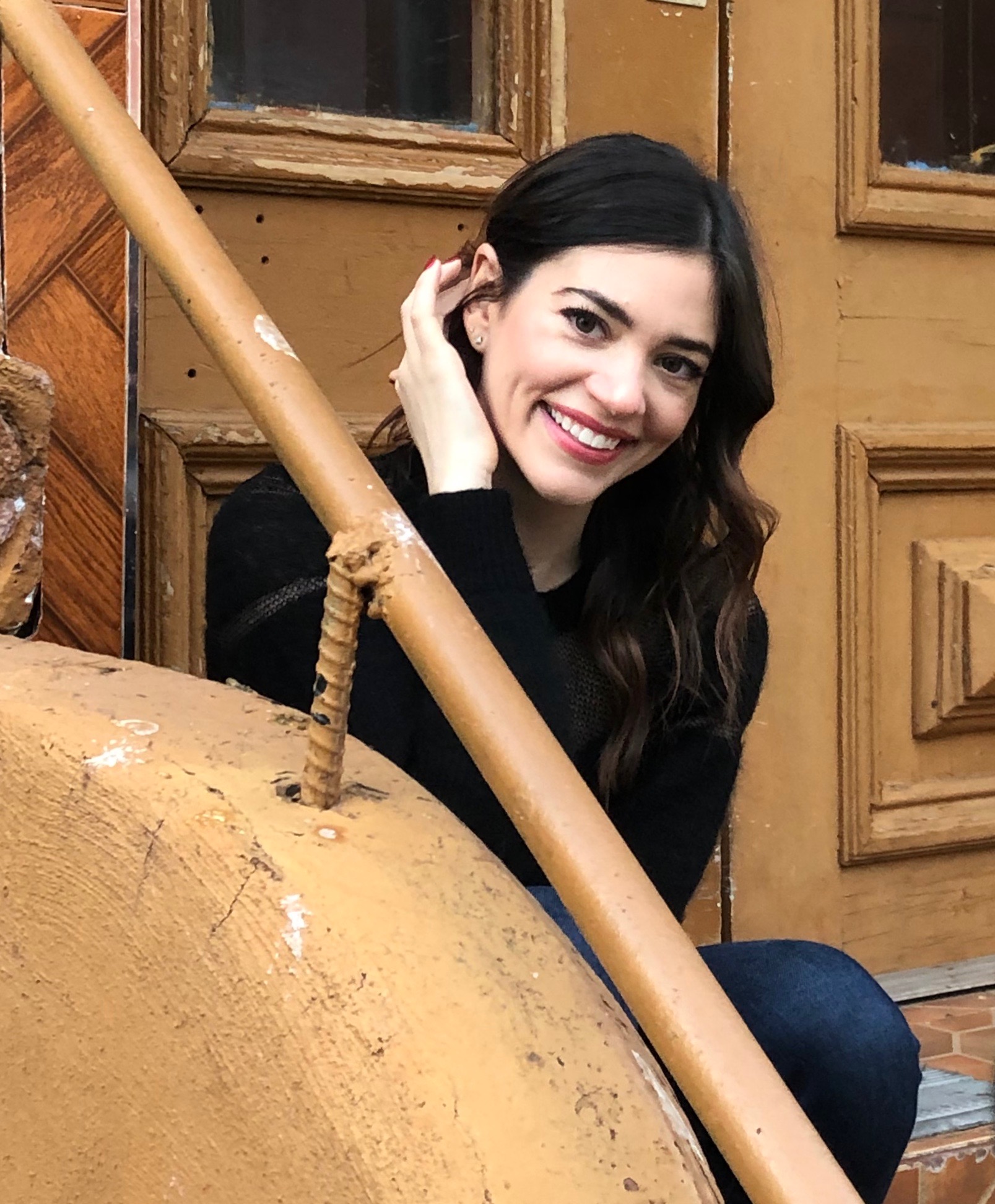 "We as Viacom offer something that the other events don’t have. We offer this scale and reach that a simple on-the-ground event doesn’t have."

V: Why are brands coming to Viacom?

RH: We as Viacom offer something that the other events don't have. We offer this scale and reach that a simple on-the-ground event doesn't have. We create these amazing programs that help the lift, so it can be reached and seen by other people beyond the folks that are on the ground.

I do think brands are coming to Viacom to be able to reach different audiences and via diverse spaces. We really truly have an event for each target demo, which I love. One of the things we want to develop is trying to see if we can have a bigger landscape across the country. It's really important to see if we can look at our calendar and see what else we can spread out for both a timing standpoint and a location standpoint. So we can get even a broader reach than we do now.

V: Do you have a crazy moment from an event that sticks out to you?

RH: Part of the fun of working on partner programs is the idea of exclusivity. So, when a partner does buy in convergently as a full sponsor to one of our broadcast-based events, with that comes exclusivity. Let's say you're a headphone company or a soda company, there can be no other sodas or headphones in the broadcast or any of those in any of the support material, or program, or content that we put out around the event. So that being said, many VMAs ago, Lil Wayne came on stage with a competitor's headphones wrapped around his neck. As you can imagine, there was uproar in a live events scenario.

We always try to see if we can solve a problem in the moment, if possible, of course. One of those in-the-moment solves is the idea of taking the brand of headphones that we did have in the show and try to put them on some extras and get a shot of them in the broadcast in an effort to make good. So, as I was running through the crowd of people, I obviously had credentials on showing that I was allowed to be back there. But, I had a security guard who flatlined me because he thought I was running to go cause mischief backstage. I shook off and I got through. We actually got the shot, we put the headphones on the kids, and all was right with the world.

V: How is the Velocity team evolving in the growing experiential space?

RH: The team is working to develop a certain arm that oversees the experiential growth and monetization of the experiential arms and events at Viacom. We're working on developing a sales force that's specifically drawn and oversees these experiential events. That's different to our normal media clients or regular media sales arm and branch that we've been historically working on with these things.

And, we make strategic efforts to talk to different people to unlock the certain brands that don't necessarily have that big media spend, but are still interested in being on the ground, participating in these events, and working with us to either create a dedicated space for them where they will come in and activate, or treating us like a white label production company, where we'll be able to activate on their behalf should they not have the resources.